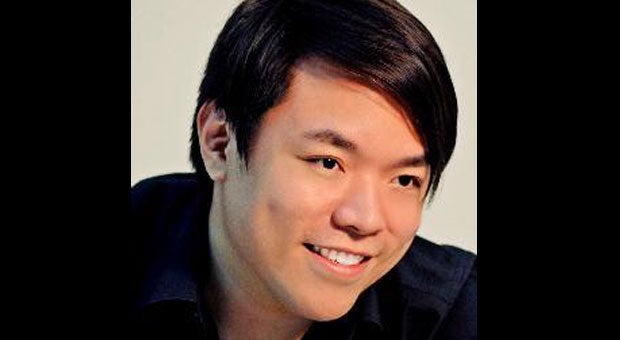 Entertainment and gossip blogger Michael Sy Lim of the blog “Fashion Pulis” was arrested on Tuesday by authorities over a libel complaint filed by the camp of Deniece Cornejo.

“The arrest was conducted in response to the request of Ms. Deniece Cornejo and Atty. Ferdinand Topacio as part of the CIDG Quality Assurance Support to Victims program,” it added.

In a tweet on Tuesday afternoon, @FashionPulis said: “Held in the CIDG office. Sad how people abuse libel to curtail press freedom.”

The controversial Cornejo became known after accusing TV host and comedian Vhong Navarro of raping her in 2014. A regional trial court has previously granted the petition for bail of Cornejo and other co-accused in connection with the illegal detention case filed by Navarro. Yuji Gonzales/TVJ