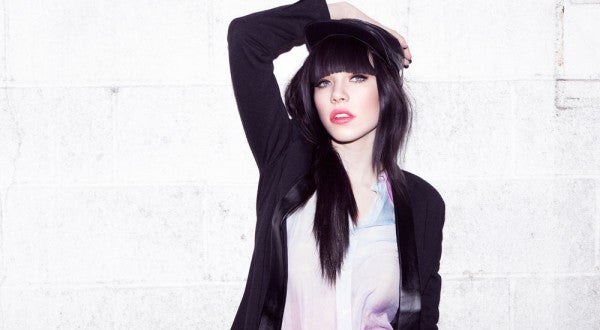 The concert of Canadian pop senasation Carly Rae Jepsen on Wednesday, August 12, at the Smart Araneta Coliseum has been rescheduled, organizers announced on Tuesday.

Concert Republic said Jepsen’s Manila concert was moved to September 14, 2015, at the same venue in Quezon City “due to the recent typhoon that has also affected Carly Rae’s other Asian show dates.”

“A collective decision was made by the artist’s management to reschedule her show in the Philippines. This will also coincide with Carly Rae’s recently announced appearance at the MTV World Stage Malaysia 2015 on September 12, 2015,” the statement read.

Concert Republic said purchased tickets will still be valid for the reschduled date.

Jepsen is currently promoting her latest album “E·MO·TION,” which features the chart-topping “I Really Like You.”

“E·MO·TION” is a follow-up to her 2012 debut album “Kiss,” which headlined her viral breakout single “Call Me Maybe.” YG/TVJ