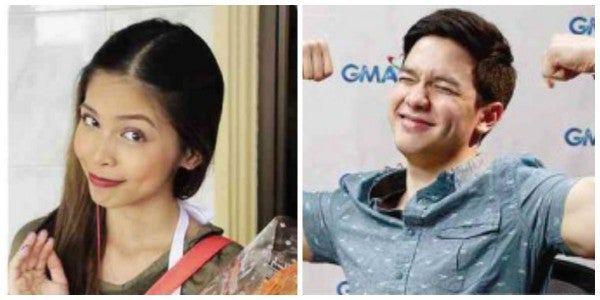 THE trending love team of Alden Richards and Nicomaine Dei “Maine” Mendoza or “Yaya Dub” started as a “happy accident,” according to the director of noontime show “Eat Bulaga!”

In a report by Pep.ph, Mike Tuviera, said that the love team was hatched after they found out that “Yaya Dub” has a real-life crush on Richards.

“It was born from the moment that the staff found out that in real life, Yaya Dub had a crush on Alden. No one knew that,” he said.

They then orchestrated a “reel life” meeting of Richards and Mendoza.

He said that the love team, now called AlDub, has a massive fan base.

“On our side, in-terms of APT, Eat Bulaga, and TAPE, it was all an accident, really. We are really, really very thankful.”

The story of AlDub is featured in a “kalyeserye” in the “Juan For All/ All for One” segment of the show.

Last Saturday’s episode would have been the first time that Mendoza and Richards will meet in real life. However, Yaya Dub fainted while their segment was on air and she was then rushed to the hospital. AJH

Yaya Dub: Passing out in ‘Eat Bulaga’ not scripted