Jessica Sanchez returns to Manila for an intimate show 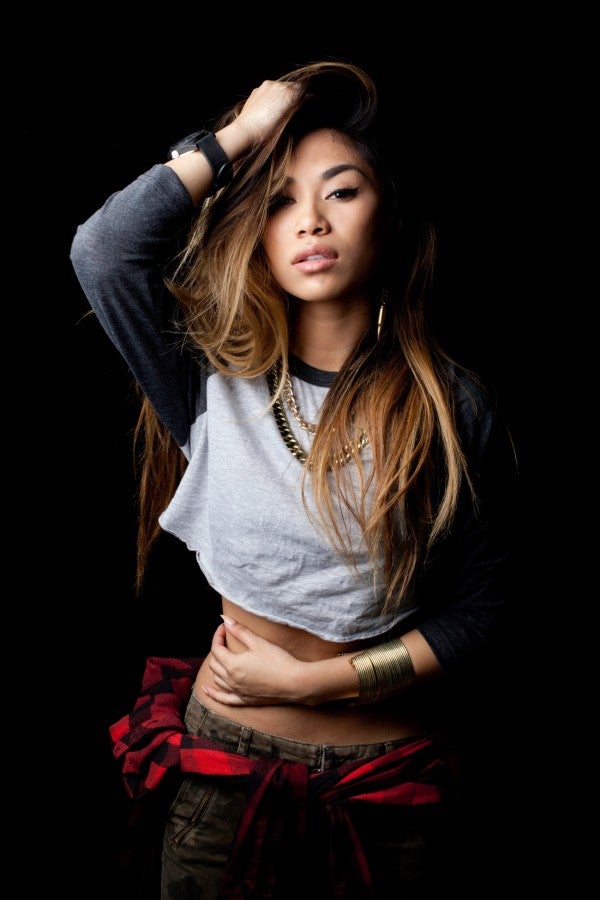 “American Idol” sensation and Filipino pride Jessica Sanchez will return to Manila to perform for another concert, this time an intimate one titled Jessica Sanchez: Up Close and Personal Live in Manila” on August 9 at 8pm at Chaos, City of Dreams, Pasay City.

Sanchez hosted her first solo concert in the Philippines at the Smart Araneta Coliseum on February 14, 2013, where she sang new songs from her album.

This was followed by an appearance on the fourth season finale of Glee on May 9, 2013, playing the role of Frida Romero and performed Zedd’s “Clarity” and Little Mix’ “Wings” in the episode “All or Nothing.” Stint after stint followed through and the latest offing is her 2nd studio album collaborating with Mark J. Feist.

“Jessica Sanchez: Up Close and Personal, Live In Manila” is made possible by Steven Brownstein Production.

Tickets are available at SM Tickets with outlets at the Mall of Asia Arena, all SM Cinema branches and select SM Store branches. For inquiries, please call SM Tickets at 470-2222 or log-in to smtickets.com and Chaos 0917-8863678.