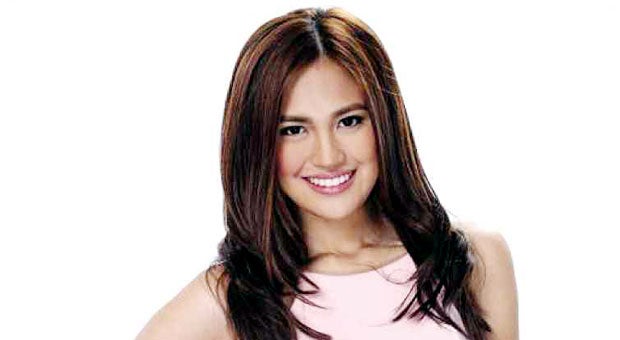 JULIE Anne San Jose has no reason to feel awkward on the set.

Looks can be deceiving. At first glance, Pretty Starlet seems refined and elegant. In reality, PS can be uncouth.

PS had just arrived at the studio, when she suddenly slumped down in a chair, while absent-mindedly placing her long legs on a table.

Everyone in the room was stunned, turned off by the embarrassing sight.

Who knew Rich Star also had a sordid past?

After all, RS doesn’t look like the typical hunky gigolo. When he was younger, RS used to hang out in a decrepit mall where he trolled for gay clients.

Asked about the early days, RS once made the mistake of admitting that he was “discovered” in said mall.

RS should erase that incriminating tidbit in his official bio.

Bubbly Starlet frequently complains that she doesn’t get enough assignments. Clueless BS is unaware that coworkers are reluctant to work with her. Producers avoid BS because they get stressed out by her prima-donna ways.

True enough, BS walked out of a recent shoot. BS apparently got impatient with the long hours and decided to go home.

Flamboyant Benefactor thought Charming Newcomer was as meek as a lamb.

Turned out CN was more promiscuous than FB.

CN hooked up with a gigolo. CN was too stingy to rent a motel room and chose to fool around near a deserted dirt road.

Alas, a thief followed the two and divested CN of his valuables. CN, however, didn’t let the criminal go without a little make-out session, too.

But after knocking up Feisty Ex, CH has learned his lesson and now practices safe sex.

Still, CH is scared of mishaps so he has opted to do things on his own. CH is now hooked on a different kind of selfie.

Delia Sta. Maria, mother of the late Jimboy Salazar, on the rumor that her son had AIDS: “Galit na galit ako … Masakit sa ’kin.” (Let him rest in peace.)

Alden Richards on working with Julie Anne San Jose, with whom he had a past “issue”: “Wala naman pong awkwardness.” (How mature.)

Arnell Ignacio on breaking up with Ken Psalmer: “Seryoso ako for a relationship. But apparently, he’s not.” (Sad.)

Lovi on kissing Marian Rivera on the cheek at an event: “Masaya ako … ’yun ang tamang gawin.” (Good for you!)