IF THERE is a raging rumor about Major Star, Pretty Starlet is to blame.

PS stumbled on MS’ deep, dark secret by accident. Without skipping a beat, PS spread the nasty gossip among pals. What could be PS’ reason for being a tattletale?

Is PS envious of MS’ successful career? Or is PS furious because MS’ love life is blooming?

Poor PS, on the other hand, is no longer as popular as before and is stuck in a depressing affair with Dubious Beau, who is into other cuties.

Gorgeous Celeb has a naughty side.

The mood on the set was chaotic.

GC frantically asked her assistants for the stilettos she wanted to wear during the shoot. She insisted that the pair was in the car.

GC dispatched her groupies to search for the missing shoes.

Once the minions were in the parking lot, GC whispered to a buddy: “I didn’t bring the heels with me. I just wanted my staffers to be on their toes.”

GC had a blast watching her clueless employees look for something that wasn’t there in the first place.

Despite their busy schedules, they managed to squeeze in a romantic dinner.

Well, almost but not quite.

A burly bodyguard trailed PS and HS that night.

The security was ostensibly meant to ward off potential autograph- and snapshot-seekers.

But was the third wheel likewise hired to make sure that HS would be on his best behavior for the rest of the date?

Upon joining Huge Studio, Starry-eyed Newbie was brimming with confidence.

Seems the stint in HS has effectively eroded SN’s self-esteem.

Apparently, the bosses made sure that HS’ ego would remain in check. They kept harping about HS’ lack of talent. They dismissed HS as mediocre.

Traumatized HS had a moment of self-doubt, but quickly recovered.

A friend visited Bubbly Starlet on the set of her latest project.

At that time, BS’ Cute Partner was in the middle of a dramatic scene. CP kept fumbling his lines, much to the dismay of coworkers.

After dozens of takes, CP still couldn’t get it right.

So why does CP still get rewarded with plum roles?

CP is the favorite of the Big Boss. 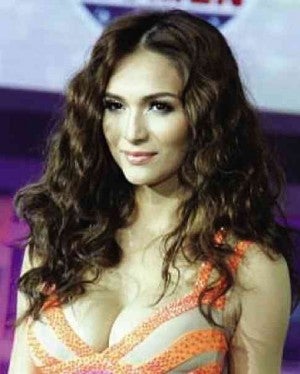 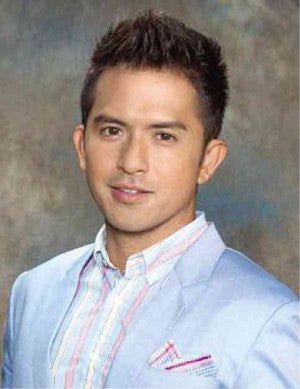 Main attraction in his bar is his own concoction—a “mysterious” black cocktail dubbed Kolor Proof.

Top of the Talk Show 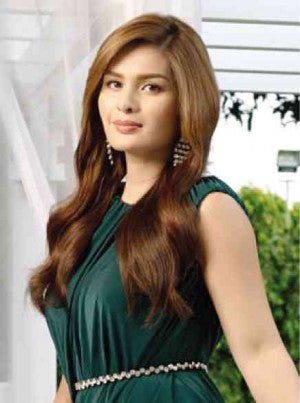 Dina Bonnevie on being constantly asked about Vic Sotto and Pauleen Luna’s relationship: “Sometimes I wonder if my opinion still matters. I have a husband now; I’m not with Vic anymore … Why is it such a big deal that Pauleen and I talked?” (Do we really need to spell it out?) 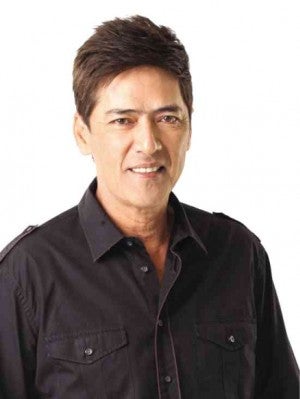 Zoren Legaspi on kids being in social media: “Lahat ng bata nasa social media na. I can’t tell them to stop, but at the same time they should have discipline. That’s where we enter.” (A parent’s job is never done.)