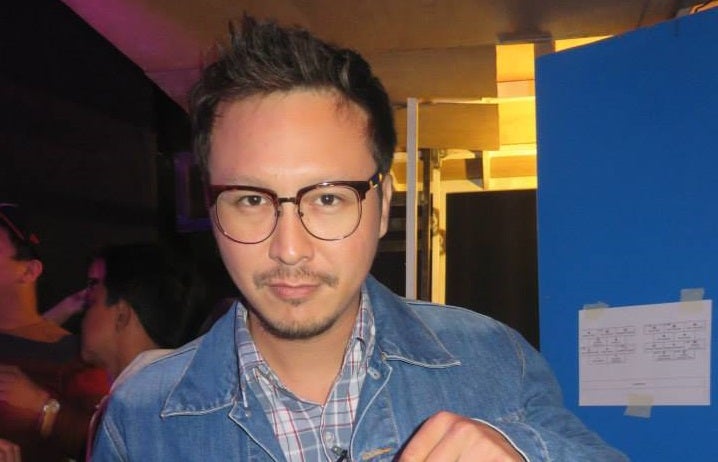 Following the circulation of Facebook videos showing a confrontation between actor Baron Geisler and a bouncer at a bar in Pampanga, the actor’s camp on Thursday claimed that he suffered discrimination when he was denied admission without a “single justifiable reason.”

In a press statement, Geisler’s management said the bar was considering the actor’s “obvious past issues” when its bouncer barred him from entering the venue in Angeles City.

“Baron may have overreacted due to frustration but had reason and was well within his rights to question and demand explanation from the manager or somebody who had authority, why he was being denied admission into a public place that offers entertainment and serves alcoholic beverages,” the statement read.

A seven-minute video was uploaded by a certain Mojahid Abdulmoume, which showed Geisler and the bouncer in the middle of a commotion as the actor insisted to enter the bar. The conversation between the two was inaudible, but foul words and threats can be heard on the background.

In the caption, the uploader said Geisler was not allowed to enter because he was drunk.

“We do not know of any bar that discriminates against incoming patrons whether they appear inebriated or not. We can only conclude that this is a result of the stigma caused by similar incidents involving Mr. Geisler in the past,” the actor’s camp said.

The same Facebook user uploaded a shorter second video with a length of one minute and 30 seconds, which showed a more violent Geisler cursing and seemingly provoking the bouncer to fight with him.

Geisler’s management said the incident hurt the feelings of the actor, claiming that it brought up past issues.

“Nevertheless, a place for entertainment open to the public, locals and foreigners alike, cannot single out any individual purely because of the stigma of his past, unaccompanied by any illegal act, untoward incident, violation of law, ordinance and rules of the establishment,” the statement added.

The actor’s camp also appealed to the public to “be more discerning before judging anyone.”

“Despite the commotion outside the bar, we are thankful that Baron had the right mind to walk away in the end from the said incident,” Geisler’s management said.

As of writing the first video has garnered more than 23,000 views, while the second one has more than 590,000 views. Yuji Vincent Gonzales/ TVJ

No more parties, no more ‘cheers’ for Baron