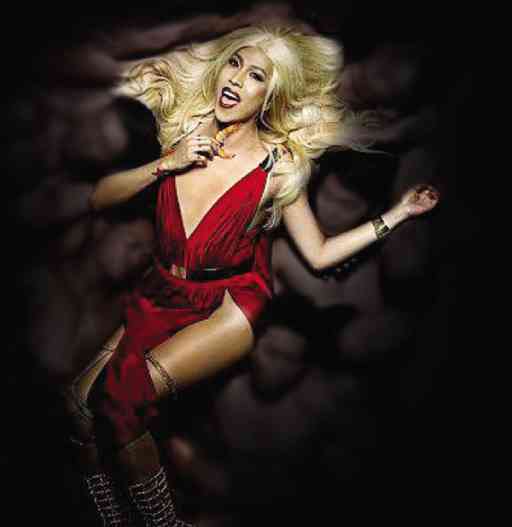 VICE Ganda in the controversial photo used in the billboard

Vice Ganda is once again the subject of protest—this time, from individuals and religious groups in Cebu City that complained of a billboard that was “sexually suggestive.”

The billboard was for the comedian’s concert, “Vice Gandang Ganda sa Sarili sa Cebu: Eh Di Wow,” set on July 19. It showed the comedian in a sexy red dress surrounded by half-naked men.

The Cebu City anti-indecency board had received complaints on the billboard, which the agency described as “sexually suggestive.” It was already taken down on Monday afternoon by the local promoter, who claimed that the photo was provided by ABS-CBN, Vice Ganda’s home network.

Asked for comment, the Kapamilya network said it would no longer release a statement on the issue since the Cebu-based concert producer had already agreed to be interviewed about it.

Vice Ganda, through his management team, said he was not aware of this latest controversy.