The Corrs get back together after 9-year hiatus | Inquirer Entertainment

The Corrs get back together after 9-year hiatus 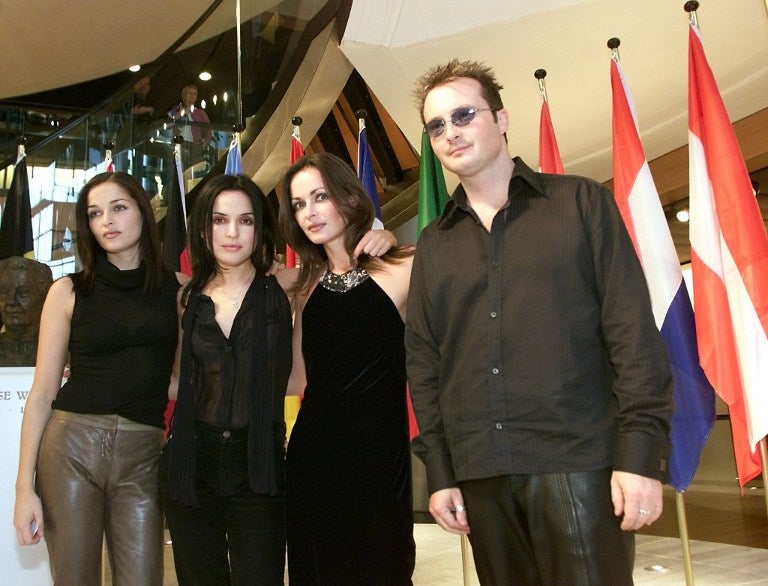 Irish family band The Corrs have announced that they are getting back together after taking a break for almost a decade, saying that a live gig and an album are in the works.

The announcement was made recently on BBC Radio 2, with the band scheduled to perform at the Festival in a Day at Hyde Park in London on September 13.

Andrea, the band’s lead vocalist, said: “We emerged after our lives going in different directions – babies and all that.”

She also said that she is excited to perform again as a band.

Andrea and her sister Sharon pursued solo careers when the band decided to go in a hiatus in 2006. The sisters were able to release two albums each.

The band, which was formed in 1990 in Ireland, is remembered for its hits such as “Runaway,” “Forgiven, Not Forgotten,” “Dreams,” “Breathless,” “Irresistible,” and “All the Love in the World.”

During their 15-year run, they were able to release five studio albums, three compilation albums and three live albums. AJH/IDL

10 songs for the emotera in you this rainy season