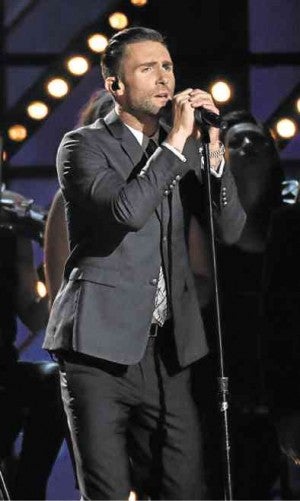 American pop-rock band Maroon 5 is set to hold a fourth concert in Manila as part of The Maroon 5 World Tour 2015. The three-time Grammy Award-winning six-man group—led by front man Adam Levine—will perform at SM Mall of Asia Arena on Sept. 17.

The concert tour, which kicked off Feb. 16 in the United States, was launched in support of Maroon 5’s fifth album, “V,” which has so far spawned three singles. The latest of these is the funk-pop tune “Sugar,” the music video for which shows the band crashing and playing at mock weddings.

Maroon 5’s special guest act will be the Swedish trio Dirty Loops, which became an Internet sensation after its cover of Lady Gaga’s “Just Dance” went viral three years ago.

The show is mounted by Music Management International and Live Nation. For tickets, call tel. 4702222. 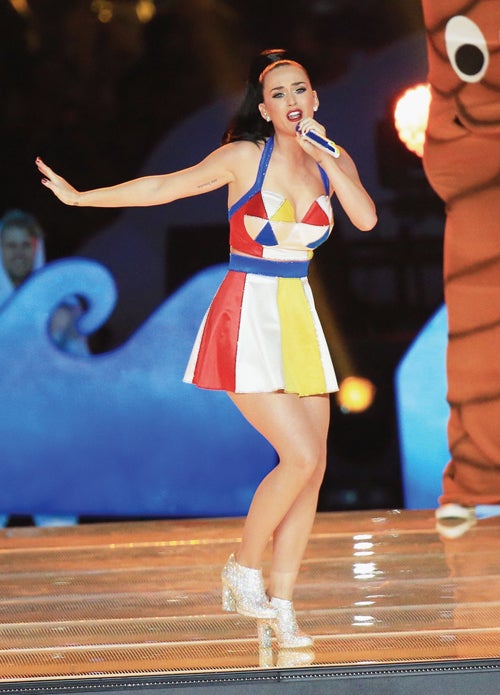 US pop superstar Katy Perry recently announced via Twitter that she is performing on May 7 at the Philippine Arena in Bulacan as part of her ongoing Prismatic World Tour.

Perry holds the distinction of being the first female recording artist to score five No. 1 Billboard Hot 100 songs from a single album (“Teenage Dream,” 2010).

Anyone who has followed her career should know that she tends to go over the top in her live performances. Her recent halftime show at the Super Bowl was no exception.

Perry dished out a 12-minute visual spectacle that had her roaring on a giant mechanical lion, hamming it up with dancing sharks and palm trees and belting out while being airlifted over the football field on a makeshift shooting star.

If her third Philippine concert (she was here in 2009 and again in 2012), mounted by AEG Live, proves to be anywhere near as zany or extravagant as her Super Bowl outing, it’s safe to say that Perry’s Filipino diehards, or “KatyCats,” may expect quite a show.

“I’m thrilled to bring the Prismatic World Tour to some of my favorite places in Asia, as well as some sensational places I’ve never been,” Perry said in a statement. “I can’t wait to take in the sights and the culture, and share my music and meet all of the new fans.” 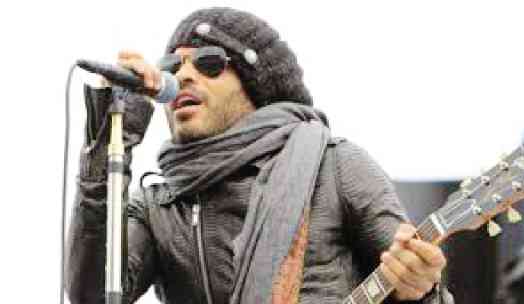 LENNY Kravitz’s latest album has been described as “real and raw.” AP

One of Katy’s Super Bowl support acts, Lenny Kravitz, is likewise Manila-bound. The American rock singer-songwriter, best known for his hits “It Ain’t Over Till It’s Over” and “Again,” takes the stage on March 24 at the Globe Circuit Events Grounds in Makati City.

The concert (mounted by Midas Promotions) is part of Kravitz’s world tour Strut, also the title of his latest album, the 10th in a career that spans more than 20 years.

“This record brought me back to a place of what I love so much about music,” the four-time Grammy Award winner said of Strut in a statement. “Back to the feelings I had when I was in high school. It’s a real rock ’n’ roll record—it’s raw, it’s got soul and it came together really quickly.”

For tickets to both Perry’s and Kravitz’s concerts, call TicketWorld at tel. 8919999.