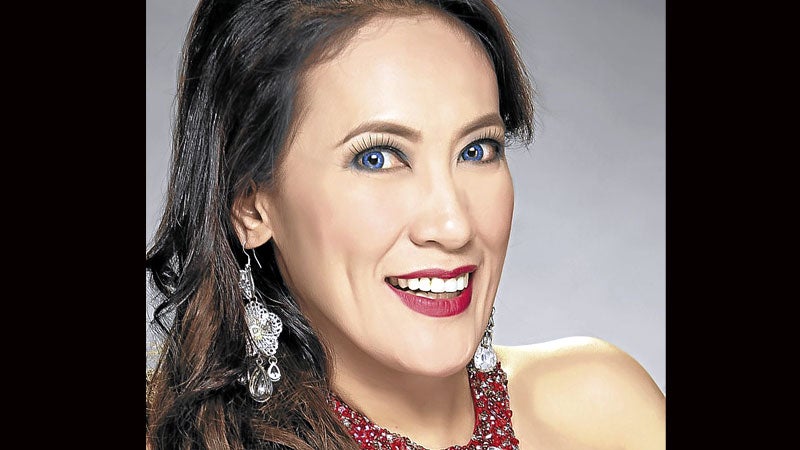 According to a Philippine Entertainment Portal (PEP) report, delas Alas formally introduced her boyfriend in a birthday party held over the weekend.

The 49-year old actress introduced her boyfriend, Gerard Sibayan, to her showbiz friends during the birthday of director Wenn Deramas last September 13, the report said.

Asked about their wedding plans, the actress quickly dismissed the idea.

The actress described why she chose to have a boyfriend younger her age.

On Monday, Sibayan confirmed to PEP her relationship with the 49-year old actress.

According to earlier reports, Delas Alas did not want to reveal the identity of her new boyfriend but said that he was younger and good-looking.