Milo Sogueco’s ‘Mariquina,’ other Filipino indie films to be shown in Busan 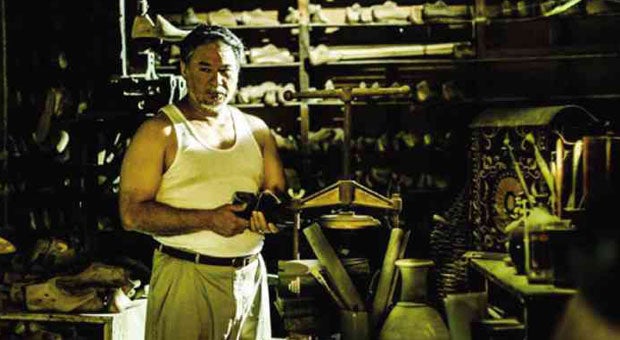 “Mariquina” was an entry in this year’s Cinemalaya Independent Film Festival in its New Breed Category and won Best Supporting Actress for teen star Barbie Forteza.

Among the film’s lead stars are Bing Pimentel, Ricky Davao and Mylene Dizon.

A documentary on Supertyphoon “Yolanda” by Cha Escala and Wena Sanchez titled “Nick and Chai” competes in documentary section of BIFF.

Two films, however, will be featured as exhibition films.