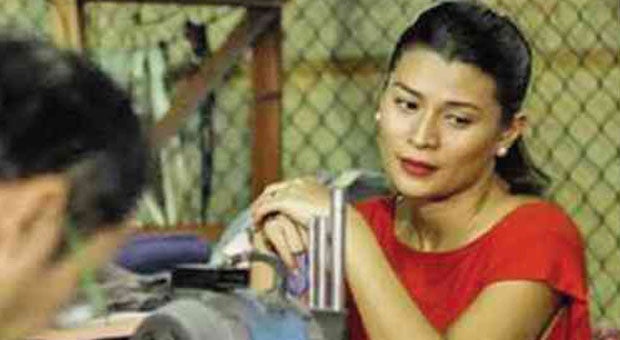 Cinemalaya X’s New Breed filmmakers offer a varied playlist—stories and territories at once familiar and strange.

Real S. Florido’s “1st Ko Si 3rd” hits close to home. Florido recalled, “In a casual conversation, I asked a special person in my life about her first love. When she responded, I saw pure love in her eyes.”

While many indies tackle “risqué and dark” themes, Florido said, his film “veers away from the usual and tells a story that’s ordinary, and yet virtually untouched.” Nova Villa plays a senior citizen who reconnects with her first boyfriend (Freddie Webb).

Seasoned actors were a joy to direct, Florido said. “[Nova, Freddie and Dante Rivero] were always on time. They listened, discussed scenes with me.”

Gino M. Santos’ “#Y” returns to the turf he explored in his Cinemalaya 2012 entry “The Animals”—the world of the young, the beautiful, the affluent and the restless.

“When I was studying at the College of St. Benilde, teen suicide was commonplace, especially among students in the university belt,” he recounted.

He seeks to understand this phenomenon. “Members of this [young] generation seem detached from one another. We have … technology that is supposed to bring us together. Instead, it tears us apart.”

Gino gathered a youthful cast and crew. “It was fun and organic. Most people on the set were my age or in their 30s … it was bursting with energy.”

Ida Anita del Mundo’s “K’na the Dreamweaver” was inspired by Lake Sebu in South Cotabato. “The T’boli culture is so vibrant, people all over the country and around the world should see it,” said Ida.

She took pains to portray that culture accurately. “It’s not a historical film, but we worked closely with a cultural consultant and the actors learned to speak the T’boli language.”

Working in the far south sounded daunting for a newcomer like Ida. “People often associate Mindanao with bombings and kidnappings, but security was never an issue for us. We coordinated with the provincial government.”

For Janice and Denise O’Hara, “Sundalong Kanin” fulfills a promise they made to their late uncle, filmmaker Mario O’Hara.

Denise said, “My uncle always told us to step out of our comfort zones as artists.”

Shooting in Taal, Batangas, was just that—a leap out of the confines of their work as television scriptwriters.

“It is a coming-of-age story of young boys during World War II,” Denise said. “Because we’re both female, we asked our dad (Jerry O’Hara) to write the script, for a male perspective.”

Janice elaborated: “The film shows how war changes people. Friends become [adversaries], the innocents become killers. Child soldiers were exploited by both the Japanese and their countrymen.” 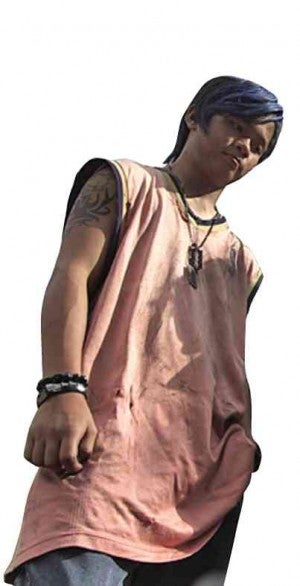 Roderick Cabrido’s “Children’s Show” was based on a 2008 documentary he produced for GMA 7’s “Reporter’s Notebook.”

“The docu, ‘Batang Sabong,’ was about children, ages 10 to 15, engaged in underground wrestling matches run by syndicates in Tondo,” Cabrido said.

Last year, he revisited Tondo and saw that the matches persisted. “I hope to raise awareness and make people see how real survivors are born, how these children’s struggles shape their perspectives.”

It is Cabrido’s third time to join Cinemalaya, but his first run as director. He produced “Cuchera” (2011) and “Nuwebe” (2013), both directed by colleague Joseph Israel Laban.

Nick Olanka’s “Ronda” is a comeback, too, for the filmmaker who debuted in the fest’s second edition with “Huling Araw ng Linggo.”

“I owe everything to Cinemalaya,” said Olanka. “I was a graduating student (University of the Philippines Film Institute) that first time. Who else would have taken a chance on a 23-year-old undergrad?”

He was noticed by a major studio, Star Cinema. “I was invited to join the company, which then paid for my studies at the Marilou Diaz-Abaya Film Institute.”

Eight years later, he has returned to his roots, teaming up with fellow Cinemalaya alumnus Adolfo Alix Jr. for “Ronda.”

GB Sampedro’s “s6parados” mined the filmmaker’s personal experiences. He came up with the concept in 2006, after the breakup of his marriage. He had to make a film about separated men.

Sampedro, Cinemalaya 2009 Best Director winner (for “Astig”), explained: “Relationship movies usually focus on the women, so we seldom get the male perspective. It’s about time people learned of the heartaches and sentiments of separated men … without passing judgement on women.”

The idea behind Giancarlo Abrahan’s “Dagitab” “started with a joke.”

“It’s about ‘sparks,’ that tingling sensation, when two strangers meet, resulting in romance,” he said. “[It also] refers to the embers that remain when the romance dies.”

Another returning Cinemalaya filmmaker is Francis Xavier Pasion, who fielded “Bwaya” this year. His previous entries were prize winners—“Jay” (2008) and “Sampaguita” (2010).

While contemplating this third film, he availed of an Akashic reading. “The seer told me that my next film would involve water … she uttered the word ‘Agusan.’”

“I Googled ‘Agusan’ and found a docu made by (fellow Cinemalaya alumnus) Jerrold Tarog, ‘Agusan Marsh Diaries.’” Further research yielded the story of the only reported crocodile attack in the area (in 2008). 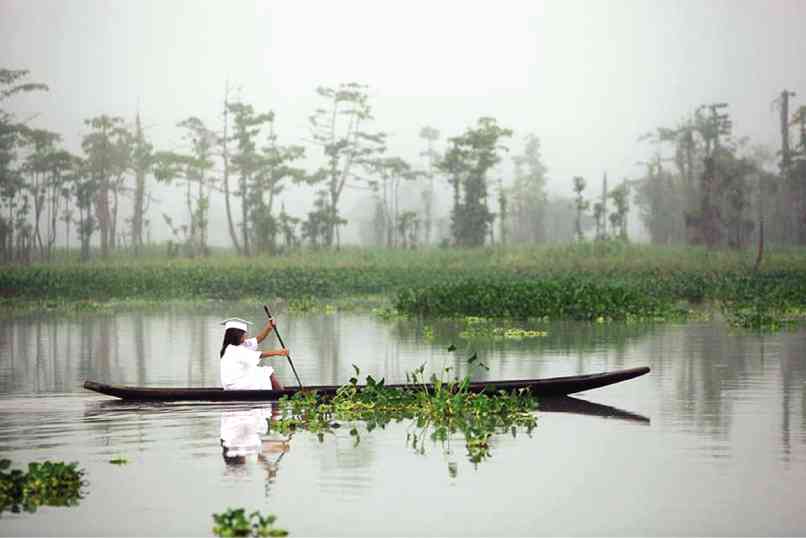 The shoot pushed Francis and his team (led by actors Angeli Bayani, RS Francisco and Karl Medina) to the limit.

“We could shoot in only some areas in the daytime. At night, it was unsafe to travel by boat in crocodile-infested waters.”

Milo Sogueco’s “Mariquina” is a comeback, too, for the director behind the award-winning 2009 Cinemalaya film “Sanglaan.”

Sogueco recounted, “While we worked on ‘Sanglaan,’ (producer) Gay Ace Domingo told me about a man who made shoes for his daughter. We researched on the Marikina shoe industry and learned of its struggles.”

During filming, he said, cast and crew enjoyed full security and logical assistance from the city government.

The film turned out to be an ode to Marikina and its people. In fact, Sogueco said, the city is a major character in his film.

“Mariquina” tells an intimate family story with the “social, political and economic [upheavals] in the country as backdrop.” Ultimately, Sogueco concluded, “national issues are experienced on a personal level.”