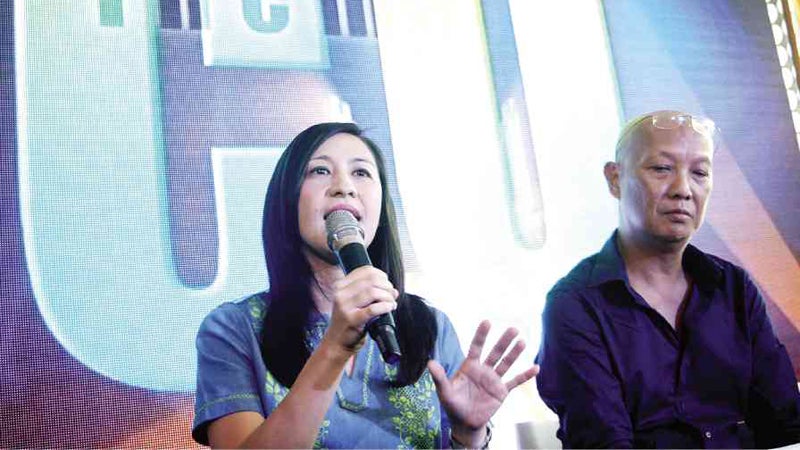 “I am very thankful. These grants give us the [momentum] to help more filmmakers,” Lejano said in a press briefing last week. He noted that the grants were Quezon City’s “gift” to filmmakers with insufficient funds but great ideas.

Quezon City, which the commission would like to be known as “Film Capital of the Philippines” and “City of Stars,” celebrates its 75th anniversary in November.

Early this year, the commission launched a competition for local filmmakers who sought to realize their dream projects, be they shorts, documentaries, animated features or full-length movies.

The 11 winning/funded films are intended to showcase the city’s contributions to the country’s film industry. They will be featured in QCinema 2014, alongside entries from other countries. The festival, with the theme “From Flashbacks to Fast Forward,” is set  from Nov. 5 to 11 at TriNoma Mall.

Through partnerships with various embassies, QCinema will include an exhibition category for award-winning foreign films.

Though the international lineup has yet to be finalized, Lejano revealed that several Cannes and Berlin festival winners were being considered.

Going international was the next logical step after the city held a successful local fest in October last year, Lejano said.

Also being lined up are photo exhibits and lectures by international cinema authorities, he added.

Indie filmmaker Arnel Mardoquio’s “Alienasyon,” a full-length feature about a University of the Philippines professor reminiscing about the school’s history, won a P2-million production grant.

Leo Martinez, Film Academy of the Philippines director-general and actor in “Sine Panitik,” expressed his gratitude during the press briefing. “The post-production grant covered most of our film editing costs.”

Belmonte said the commission hoped to introduce residents to noncommercial movies. “We also need to feed the soul,” she pointed out.

Apart from QCinema, the QCFDC also kick-started the Pylon Awards for feature films and documentaries with a call for entries. The mechanics will be posted on the QCFDC Facebook page and official website.

In December, the city will likewise open a museum, the vice mayor said, where the works of prosthetic artist Cecille Baun will be exhibited. Baun will be awarded a Lifetime Achievement Award during the festival in November.

A landmark resembling the Hollywood Walk of Fame is also being planned. “It’s about time we lived up to our name as ‘City of Stars,’” Belmonte said.