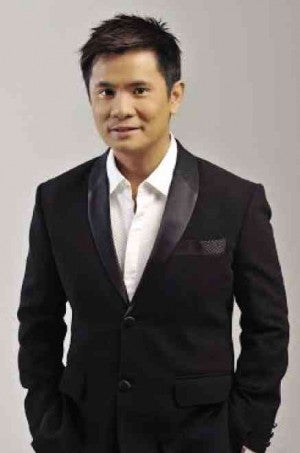 OGIE Alcasid will take his fans on a trip down memory lane.

“It was very humbling,” Ogie Alcasid said of President Benigno Aquino praising his efforts in promoting original Filipino music, during the latter’s recent State of the Nation Address (Sona).

“I was shocked—that was so kind of him. I texted him later and he even apologized for catching me by surprise,” Ogie, president of the Organisasyon ng Pilipinong Mang-Aawit (OPM), told the Inquirer in a recent interview to promote his birthday concert, “Throwback Thursday with Mr. A,” Aug. 28 at Music Museum.

“Getting told, ‘Good job’ shouldn’t be your motivation. But of course it feels good, especially if it comes from the President,” Ogie said.

More than a validation of his and his OPM’s work, Ogie, who turns 47 on Aug. 27, considered the special mention as an endorsement for the organization. “I hope it makes more people want to help OPM,” said Ogie, a supporter of the President.

Did President Aquino’s words put pressure on you?

It motivated us to work harder… with our limited resources.

How do you juggle OPM duties with show biz commitments?

It’s hard, and takes a lot of precious family time, but… I’m thankful that my family understands that.

How important is it for you to continue doing shows?

I wouldn’t be able to help the music industry if I myself am not doing well in it; I wouldn’t have any business being here. 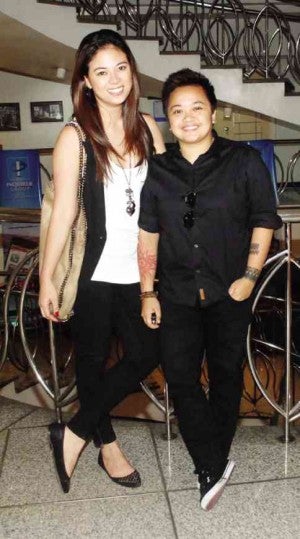 Ten percent of your ticket sales will go to an OPM project.

That’s just me giving back. The music industry has been very good to me and now I want to help others.

Tell us more about “Throwback Thursday with Mr. A.”

It will be a celebration of 1980s music. That decade will always be special to me because I became a professional singer on Jan. 15, 1988.

I chose the songs with my musical director, Ryan Cayabyab—“Growing Up” by Gary Valenciano, the soundtrack of the film “Bagets,” hits by Duran Duran and Naked Eye. David Pomeranz’s “King and Queen of Hearts” reminds me of my senior prom.

How did that go?

It was held at the Westin Philippine Plaza (now Sofitel). I went with my girlfriend, who wore a nice pink dress. And then we ate at GoodAh!

Can the fans expect new arrangements?

Will there be a tribute to Francis Magalona?

Yes. Kiko and I started in the biz at around the same time. We did a film together, “Mama’s Boys.”

Many of your past shows were held in larger venues. Why did you pick Music Museum for this?

I held my 25th anniversary concert at SM Mall of Asia Arena because that was a milestone. But I usually prefer more intimate venues. You can talk to the fans, you immediately see their reactions and the banter is more spontaneous. 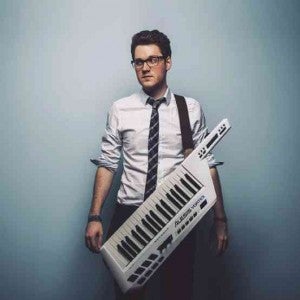 ALEX Goot performs at the CCP. PHOTO from www.gootmusic.com

Singer-songwriters Alex Goot and Against the Current are bound for Manila for their Australia-Asia tour. The YouTube sensations will perform on Aug. 30 at Tanghalang Nicanor Abelardo (CCP Main Theater). Call TicketWorld at 891-9999.

Color It Red will have a show tonight at Bar 1951 in Malate. The band will perform songs from its new album “Silver.” Visit Cooky Chua’s official Facebook page for information.