Jolie: We won’t change our security on red carpet 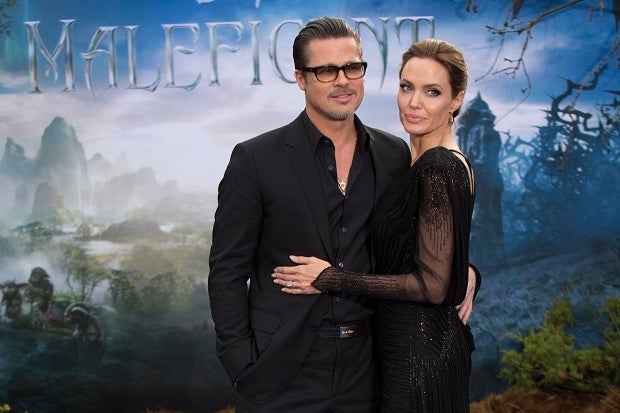 SHANGHAI — Angelina Jolie says she and Brad Pitt won’t tighten their security policies during publicity events after he was accosted on the red carpet in Los Angeles.

She explained, “People like that are an exception to the rule. Most fans are just wonderful. We’ve had a wonderful experience over the years, and we’re very grateful for their support, and it will not change the way we behave.” ”

Jolie spoke to The Associated Press while in Shanghai to promote “Maleficent.” Pitt and three of their six children joined her on the trip to China, and Jolie said the children were having a wonderful time.

She also said Pitt handled the situation “perfectly” after he was accosted by a former Ukrainian television journalist at the film’s premiere last week.