‘Carrie’ grows up just fine in the ennobling Eighties 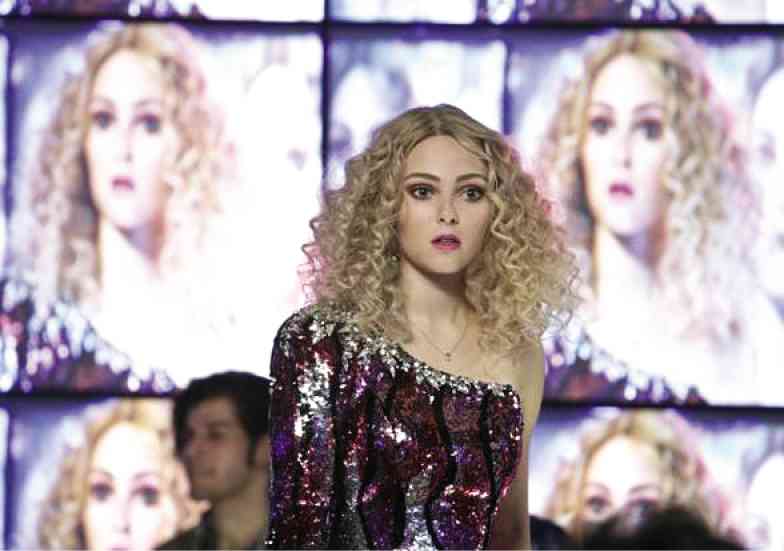 TEEN Carrie, as played by Anna-Sophia Robb, is more interesting and is constantly evolving. 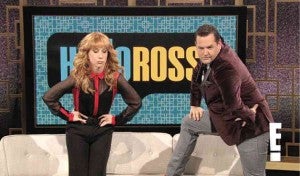 As evidenced by the first season of “The Carrie Diaries” last year, this prequel series to “Sex and the City” follows an altogether lighter, teen drama show format. It’s not as risqué as the half-hour sex comedy series, understandably, but what it lacks in adult situations and imagery, it more than makes up for in female-empowering scenarios.

Young Carrie Bradshaw, played by AnnaSophia Robb, sets her sights on life in the big city in the mid-1980s, interning for posh Interview magazine and learning valuable lessons along the way.

While she doesn’t resemble original Carrie actress Sarah Jessica Parker at all, Robb projects a similarly bubbly and spirited demeanor for the character. It also helps that the younger actress’ wide-eyed, journal-like narration offers a credible connection to the wiser, more assured counterpart from “Sex and the City.”

The second season brings teen Carrie closer to her future world, as she’s more receptive to the changes in her life. She gets to live her dream of meeting interesting people, some of them celebs, and she gets opportunities to write for the magazine more. As observant and immersed in a world of grown-ups as she is, however, Carrie still has to deal with teen drama, specifically the betrayal of a childhood friend, Maggie (Katie Findlay), and the wayward boyfriend Sebastian (Austin Butler).

Predictable teen binds notwithstanding, there’s a consistent focus on self-worth. It is the 1980s, after all; Madonna’s initial effect on pop culture and female empowerment figured prominently in a storyline last season. Carrie learns about choosing a nontraditional path, encouraged by her mentor and editor Larissa (Freema Agyeman). Carrie’s younger and rebellious sister Dorrit (Stefania Owen) learns about relationships and dating, much to the surprise of their widower dad (Matt Letscher). And the gang’s fashion-conscious gay boy, Walt (Brendan Dooling), finally musters up the courage to accept his sexuality—it gets him kicked out of his home, but he sticks with his newfound awareness.

To add to the already self-aware bunch of friends, “The Carrie Diaries” finally introduces Samantha Jones, played by Lindsey Gort, who somewhat resembles a younger Kim Cattrall (the original Samantha), at certain angles. The personality is familiar; she hasn’t changed much over the years, apparently. Her free-spirited ways gradually and significantly add to Carrie’s growth, not to mention the group dynamic.

It’s been a busy, if short, season—but much has developed in the life of the future celebrated sex columnist, and teen Carrie Bradshaw is actually a more interesting, constantly evolving character this second season. And while it’s not always about sex, the cleaner, PG-rated series tackles such intimacy and relationship situations deftly and freshly, accompanied by catchy pop gems of the 1980s, to boot. 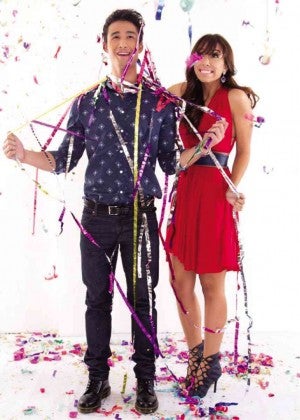 “A Family” tells the story of a young woman, Ditte (Lene Maria Christensen), who finds her dream of moving to New York dashed when her father, Richard (Jesper Christensen), falls seriously ill.   The 2012 Danish drama will premiere on CinemaWorld on March 28, at  5:50 p.m.

A new character, the Winter Soldier, is the Red Skull’s top recruit, which makes him a dangerous foe. So why did he disobey orders and save Captain America’s life? Find out in all-new episodes of “Avengers: Earth’s Mightiest Heroes,” weekdays, 5:45 p.m. on Toonami.

Entertainment talk show host Ross Mathews is back for a new season of “Hello Ross.”  With a refurbished set, this season features celeb one-on-ones and new segments. Mondays, 10 p.m. on E!