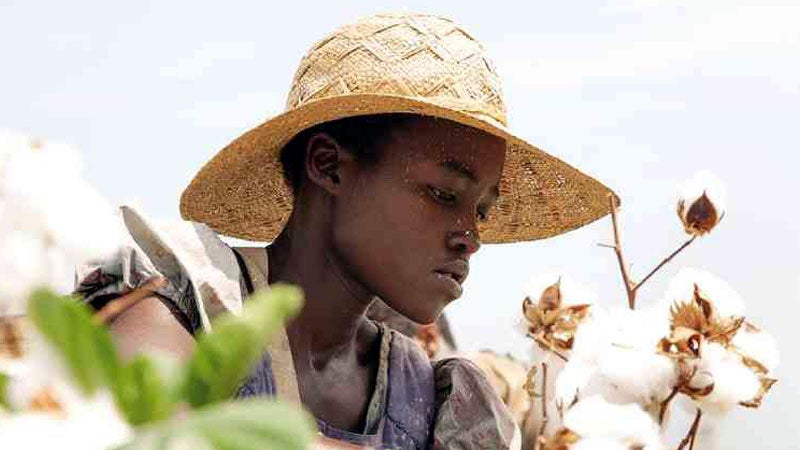 When 2013 Oscar Best Picture winner, “12 Years a Slave” started its run in Metro Manila last week, we hastened to view it to see what had made it US film academy members’ top pick, over many other exceptional productions.

Early on, the period drama’s key advantage was made abundantly clear: Unlike other films about slavery, Steve McQueen’s seething drama first shows its black protagonist, Solomon, as a “freeman” before he’s kidnapped and sold into slavery.

Thus, as opposed to slaves who were born indentured, he had experienced the joy of being free, so his 12 years in total servitude were that much more galling and horrendous.

It is this added level of contrast and irony that makes “12 Years a Salve” an unusually harrowing ordeal—not just for its hapless slave characters to live, but also for viewers to empathetically experience.

Several times in the course of witnessing the slaves’ painful and sub-human existence, viewers are tempted to switch off, because it’s simply too much to take. Yes, it’s “only a movie,” but the fact that it’s based on Solomon’s actual recollections cannot be conveniently swept away.

In any case, the viewer soon shamefacedly acknowledges his obligation to “witness” the film, realizing that whatever discomfort or oppression he may feel completely pales in comparison to the “bestializing” brutality that slavery’s many victims continue to undergo to this very day.

Aside from Solomon’s character, the film spends substantial screen time detailing the lives of a few other slaves, principally Patsy (Lupita Nyong’o), the hardest-working slave on the plantation, who’s still raped by her white “master.” She’s so bereft of hope that she tries to convince Solomon to “free” her by killing her—which goes to show the desperate depths to which she’s sunk.

Patsy is ruthlessly flayed to within an inch of her life, leaving huge, bloody gashes on her thin back. As the seemingly interminable ordeal is depicted onscreen, we realize that the harrowing scene could have been a key factor in enabling Nyong’o to clinch the Best Supporting Actress award over a host of much more experienced players.

Aside from focusing on slavery’s pathetic victims, “12 Years a Slave” devotes as much screen time to their white oppressors, in an uncommonly resolute effort to make viewers understand the slavery syndrome from the “owners’” point of view.

To them, it’s all about property, not humanity, so they feel absolutely entitled to do their worst with their slaves. They even quote Scripture to validate their depravities—the ultimate hypocrisy!

We trust that the insights into the inhuman impulse of slavery and “ownership” that the film shares will make viewers more sensitive to continuing acts of enslavement in today’s world.

We should all uphold freedom—not just our own but everybody else’s—because the need and struggle for it is one of the strongest impulses that make us truly human.