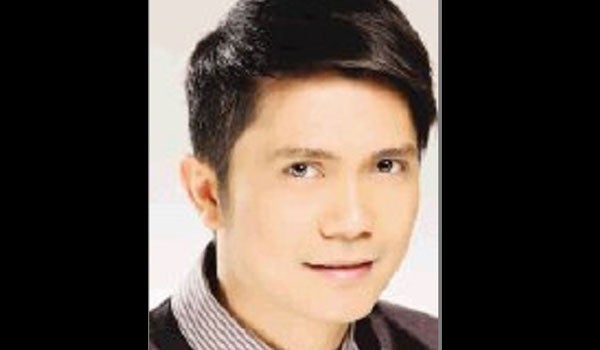 MANILA, Philippines — The plot has thickened and the characters get in heat.

In the affidavit of television host Ferdinand “Vhong” Navarro that the National Bureau of Investigation filed in the Department of Justice Tuesday afternoon, he claimed that his supposed rape victim Deniece Millet Cornejo had performed oral sex on him in their meeting before the alleged mauling.

According to the affidavit, before the sexual activity, Navarro and Cornejo met at the latter’s unit at Forbeswood Heights Condominium at Bonifacio Global City and consumed a bottle of white wine then proceeded to kiss each other.

“After consuming one bottle of white wine, they made out and it led to oral sex…,” the affidavit said, though the date when the incident happened was not given.

In the affidavit, Navarro and Cornejo met at a sneaker store a couple of years ago wherein they exchanged their contact details resulting to a friendship between the two.

It added that their communication abruptly ended but resumed two months ago through Facebook and Viber.

It also said that on January 22, the date of the alleged beating up of Navarro courtesy of Cedric Lee and his friends, Cornejo invited Navarro to have dinner at her place.

According to the document, when Navarro was inside Cornejo’s unit, two men came out of the room and one pointed a gun at the comedian-TV host. They then tied and blindfolded Navarro and simultaneously rained blows on him.

During the beating, Navarro claimed that he heard several people enter the unit who joined in attacking him. Navarro said these men then pulled his trousers down and removed his blindfold.

Navarro then claimed that, while he was naked, video cameras were pointed at him and that the perpetrators ordered him to utter “Ako si Vhong, ni-rape ko ang kaibigan ko.” (I am Vhong and I raped my friend).

According to the affidavit, Cornejo and Lee conspired on the alleged crime saying that the two “are in harmony in doing their acts.”

It said that Cornejo and Lee agreed on their actions to attain their goal of restraining the liberty of Navarro as they threatened to kill him and his family and exact a payment of P2 million from Navarro’s alleged rape.