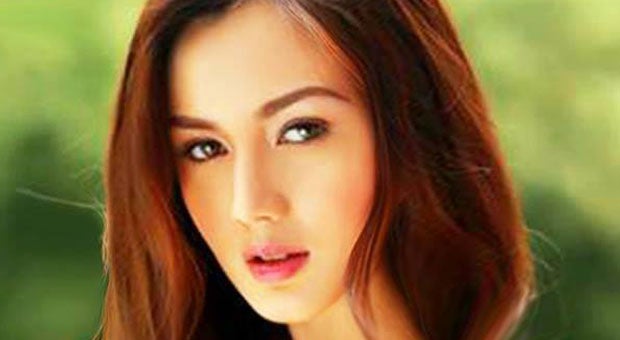 MANILA, Philippines—After the sides of actor Ferdinand “Vhong” Navarro and businessman Cedric Lee have been heard, it was the turn of Deniece Millet Cornejo to break her silence.

In an interview with Inquirer Radio 990AM on Monday evening, Cornejo said she is the victim in the chaos that is happening in her life.

“If there is a victim here, that’s me,” said Cornejo who expressed her anger at Navarro who she said “started it all.”

“All I can say is, if you have a sister or a daughter, if they grew up and there is someone who wants to molest her or rape her, what would be your reaction?” said Cornejo.

Lee and his friends beat up Navarro after they allegedly caught the actor trying to rape Cornejo inside her bedroom.

Cornejo said that she was in a hurry because she and Lee were set to go out that evening, but Navarro pleaded to drop by her place. He arrived at her condominium unit in Bonifacio Global City around 10:30 p.m. last Jan. 22.

“I was in a hurry to go out because I had to meet my friends, imagine that at 10:30 p.m. he would bring food to my place. Of course, I can’t refuse, and he’s also my friend. Actually I treat him as a brother and call him ‘Kuya Vhong,’” Cornejo said.

She added that Lee came to her place because he and his friends were to pick her up for their trip and she was upset that the people who came to her rescue are now facing charges.

“I’m sad that the people who came to my rescue are now put in a bad light. Well in fact, Vhong was the one who started it all, he was the first to fight; he’s the one [who’s] wrong here,” Cornejo said.

Cornejo also said that if Lee’s group were to beat up Vhong intentionally, they would not do it in her unit in deference to her home.

“Still I’m shocked with what happened. I would never [allow myself to be used to] set up [somebody],” she said. “I have a reputation to take care of, my family’s reputation and I will never gamble because the person that I will go up against is someone whom I have a deep respect of and whom I treat like an older brother.”

Cornejo also defended Lee, saying that Lee and his brothers are very close to her and has treated her kindly.

She, however, said that she and Navarro had a prior meeting but nothing happened between them.