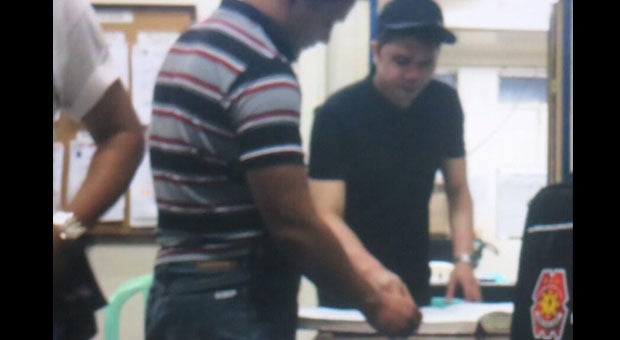 MANILA, Philippines – The Taguig City police on Monday launched an investigation on the alleged mauling of actor-host Vhong Navarro inside a condominium unit at the Bonifacio Global City (BCG) last January 22.

Chief Senior Superintendent Arthur Felix Asis though lamented that parties involved in the case failed to report the incident to Taguig police, which has jurisdiction over BGC.

He said Navarro was allegedly invited by a female companion to a certain condo unit in BGC last January 22 where he was allegedly blindfolded, beaten, and threatened by a group of men.

Other reports indicated, however, an angle involving an alleged attempted rape.

But Asis said the Taguig police was “exhaustively investigating” all angles being offered by concerned parties.

“Because of that, we are asking for the full cooperation of all those involved in the case. We warn them that charges of obstruction of justice can be filed against them should they refuse to cooperate,” he said in a statement.

Asis added that the actions now being undertaken by the Taguig police were in accordance with the general directive of Taguig mayor Lanie Cayetano to curb crime in the city.

“A crime was definitely committed…In Taguig City, we do not tolerate crimes. Peace and order is a priority concern for us,” he said.

Reports said Navarro is still being treated in an undisclosed hospital and may undergo operation.