‘Gone With the Wind’ actress dies at 98 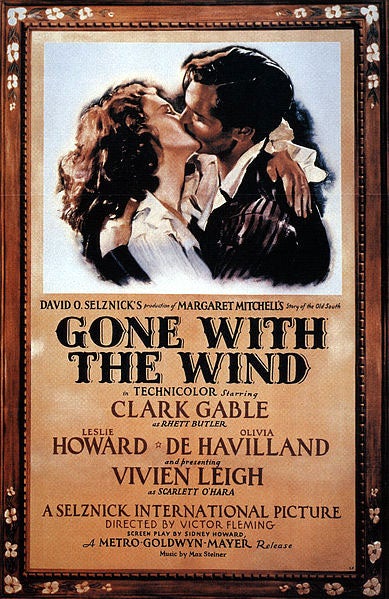 Kimberly Farfone Borts is spokeswoman for the Bishop Gadsden Episcopal Retirement Community in Charleston, South Carolina. She told The Associated Press that Rhett died about 5 p.m. Friday at Gadsden, where she had lived since August 2002.

In the movie, India Wilkes is a sister of Ashley Wilkes, with whom Scarlett O’Hara is deeply in love before Ashley marries his cousin and Scarlett becomes involved with Rhett Butler.

Farfone said Rhett also was a portrait painter who sketched her fellow actors on the set.