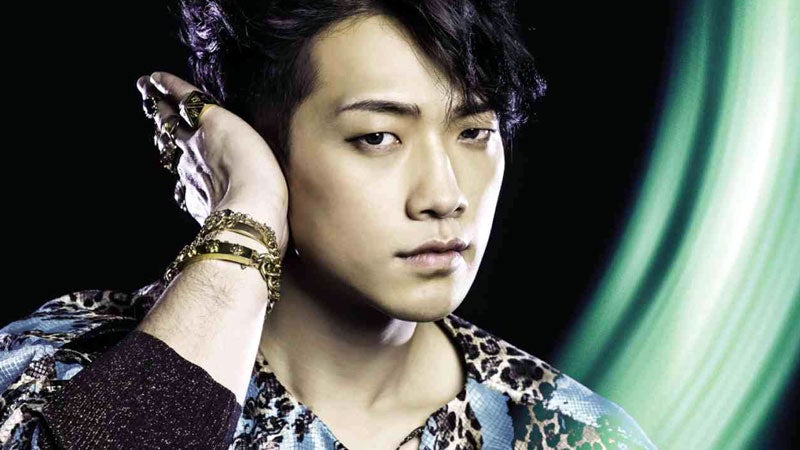 “King of K-Pop” Rain makes a comeback . Photo from www.dramabeans.com)

The 31-year old Rain whose real name is Jung Ji-Hoon is known to be one of the most versatile and bankable K-pop artists in the world. His popularity beyond South Korea and in Asia has helped make him an International star to the point that his name is even recognized in the United States.

Rain is a K-Pop icon who has truly transcended beyond the K-Pop realm. He isn’t only known for his musical chops but also for his impressive acting skills in big-budgeted Hollywood movies when he had landed the lead role in ‘Ninja Assassin’ and co-starred in the live movie adaptation of “Speed Racer”.

However, not everything has gone smoothly for the career of Rain. He experienced a couple of bumps along the way which kept him from the limelight such as the time when he was required to finish his mandatory 21-month military service in South Korea.

That necessitated his long four-year absence in making music and appearing in new films.

But it seems Rain is more than ready now to commence from where he has last left off.

Music videos for its double title tracks “30 Sexy” and “La Song” are now online, too, for viewing.

Rain will also make his return soon to the big screen when he co-stars alongside the likes of Bruce Willis in the action movie ‘The Prince.’

What a way to start the New Year for one of the biggest stars in K-Pop history who is making a comeback.