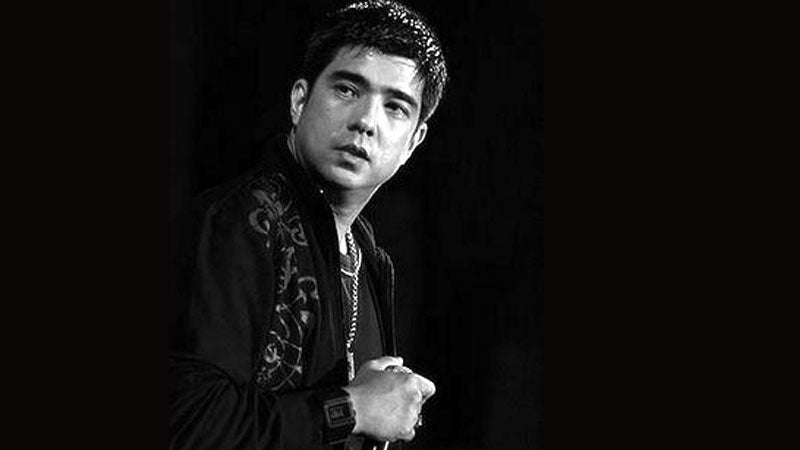 Though not kin to the departed celebrities, fans personally spend time with their idols, former child actress and singer Julie Vega and rapper-actor Francis Magalona. Both were laid to rest at Loyola Memorial Park in Marikina City.

For more than 20 years, Dennyson Sy has never compromised his undying admiration for the late award-winning teen actress.

Before settling in the Philippines, Sy worked abroad. Every time he travels back home in the country, he said he would always make it a point to visit Vega’s tomb in Loyola Christus Garden Niches.

“Until the people who love Julie, like me, stay, we always make it happen to gather [every All Saints’ Day] and make the tomb look really special for everyone to view,” he said.

Except the actress, he met all the immediate family members of Julie Pearl Postigo, Vega’s real name.

The mother of Vega, Perla Postigo, became Sy’s family dentist in Quezon Institute. Postigo then discovered that Sy was an avid supporter of her daughter. From then on, Sy became more than just a friend to Vega’s family.

“Unfortunately, I did not meet her personally, in my dreams, yes. Sometime when you are too attached to someone, you dream of her,” he told INQUIRER.net.

“But according to her family, she was very simple, very religious person. Despite her hectic showbiz career, she never neglected her studies and graduated from high school on time,” he said.

Vega graduated sometime around March of 1985, just two months before she died of broncho-pneumonia. She was 16.

After filming in a “haunted place” in San Miguel town in Bulacan province for “Lovingly yours, Helen,” it was rumored that Vega died of “mysterious cause.” But up until present, the reason was still not proven.

“Julie was an icon, a well-loved actress. She died at the height of her career. There were so many questions why she passed away early. Maybe it was God’s will,” Sy said.

He said Vega’s family will soon release a memoir of the actress titled “The Untold Story of Julie Vega.”

“In the book we are going in details the reason behind her death once and for all, from the time of her hospitalization. We want Julie to inspire everyone. Inspire others to spend most of their time believing in God, doing good deeds to others,” he added.

Sy said the biography will include testimonies from her celebrity friends, including Grace Poe and Francis Magalona.

Since the demise of Francis Michael Durango Magalona, or simply Francis M. in 2009, Jennylyn Novio would regularly visit his grave and not leave without taking pictures “with him” during All Saints’ Day since last year.

At 44, the rap icon succumbed to acute myeloid leukemia on March 6 four years ago.

“I was always a fan of Francis M. since my childhood. And until now, I still patronize his songs,” she said.

Magalona was posthumously given by the Palace, during the administration of then President and incumbent Pampanga representative Gloria Macapagal-Arroyo, a Presidential Medal of Merit through his wife Pia and children.

He earned the respect of the many for producing songs promoting nationalism among youth, including the hits “Kaleidoscope World,” “Man from Manila,” and “Mga Kababayan.”

His final resting place was at Loyola Eternal Family Estate.