‘Transit’ on a roll in Busan 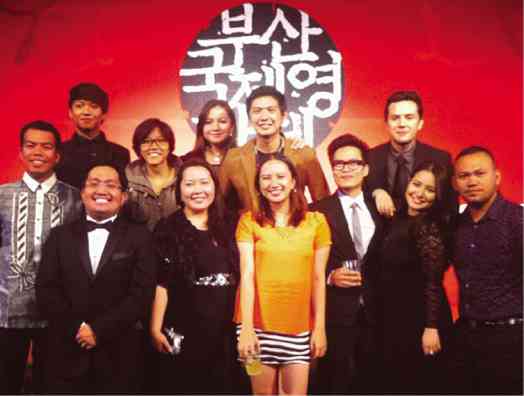 It has been a great week for the Filipino film “Transit” in Busan, South Korea, producer Paul Soriano told the Inquirer via e-mail on Saturday afternoon.

“We are truly honored to receive the prize and represent Philippine cinema among the best films in Asia and the world,” said Soriano, who attended the fest with Espia.

“This is our film’s first international award and we feel so blessed. It was our honor to represent the country in Busan,” said Espia, who shared the prize with the entire “Transit” team.

It was a productive Busan trip for the “Transit” contingent.

They’ve been on a roll. 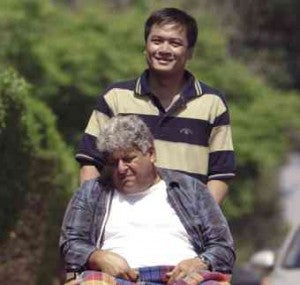 Apart from the award, “we received two rave reviews from [industry trade publications] The Hollywood Reporter and Variety, along with several invitations to coming international film festivals,” said Soriano.

Kuipers noted that “Transit,” the country’s entry in the best foreign language film category of the Oscars, is “constantly engaging and frequently moving.”

He also commended the cast’s performance, along with “the smooth lensing and lovely, subtle score.”

Meanwhile, The Hollywood Reporter’s Clarence Tsui remarked that the film “is at its most powerful when it touches on the lives of the confused youngsters.”

He added: “[Espia] attains a level of contemplation and visual stillness which works well with its title … channeling the melancholy of in-betweeners without the usual histrionics.”

The film’s good showing at the 10-day Busan fest, said Soriano, “is a big boost to our Oscar campaign.”

According to Soriano, the New Currents jurors found “Transit” a moving account of migrant life in Israel. “They said that it focused on an unknown dimension of life.”

Ahn Seonkyoung’s “Pascha” of Korea and Byamba Sakhya’s “Remote Control” of Mongolia tied for best film in the New Currents competition in Busan. Variety, however, described “Transit” as the “critics’ favorite.”