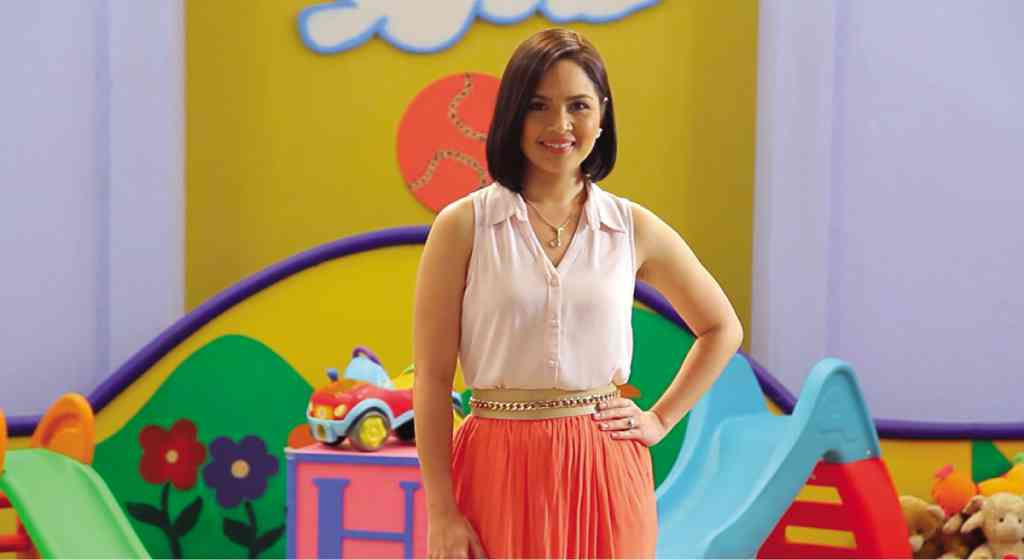 JUDY Ann Santos: “I’d do the same thing if my husband was falsely accused of doing something illegal.”

“She has all the right to speak out. I’d do the same thing if my husband was falsely accused of doing something illegal,” said Judy Ann Santos in defense of fellow actor Sharon Cuneta who took to Twitter to defend husband Sen. Francis “Kiko” Pangilinan against allegations of  involvement in the pork barrel scam.

Cuneta was reacting to Sen. Jinggoy Estrada’s privilege speech where he mentioned Pangilinan as among the politicians who misused the Priority Development Assistance Fund (PDAF).

Santos said, “I understand what Ate Sharon is going through. She merely expressed her views because the issue concerned her husband. This is normal. I don’t think people would react so much if she’s just an ordinary person and not a celebrity.”

Santos and Cuneta became close friends after starring in the 2002 family movie “Magkapatid.”

“People are taking this against Ate Sharon, ’wag naman sana. She is just looking after the people she cares for,” Santos told reporters during the press conference launching her newest game show on ABS-CBN, “Bet on Your Baby” (premieres this Saturday).

Santos said she had also been closely monitoring the pork barrel controversy, especially because the Bureau of Internal Revenue (BIR) filed a tax evasion case against her in 2003. She was cleared of that case in January by the Court of Appeals.

“It is our duty to pay taxes as Filipinos, but it’s also our responsibility to know where our hard-earned money goes. I’m saddened by what is happening. My heart feels like it’s going to explode,” Santos said. “I paid [the penalty imposed by the BIR] with my blood, sweat and tears. I want to know where my money went.”

Santos signed recently a two-year guaranteed contract with ABS-CBN. Aside from hosting the weekly game show “Bet on Your Baby,” she is also expected to appear in a reality program and a drama series before 2015.

Is the show a big factor in your decision to renew your ABS-CBN contract?

The renewal was already  agreed upon long before “Huwag Ka Lang Mawawala” ended. It was put off because I asked for a break. I didn’t do it para magpakipot. I just didn’t want to [discuss it with] ABS-CBN at the time because I wasn’t exactly on good terms with some of them.

I resumed discussions when I was already feeling OK. Other networks wanted to meet with me but no meeting pushed through. I didn’t want people to get the wrong impression—na nagpapa-presyo ako. I asked for a break because I felt I needed to change my mindset.

Your husband Ryan Agoncillo’s contract with TV5 has expired. Does he plan to return to ABS-CBN?

Ryan has always felt welcome here in ABS-CBN. It’s just that he has to take into consideration a lot of things … He has already talked with other networks before meeting with ABS-CBN. Ryan and I are alike in the sense that, if we’re satisfied with our home network, we don’t feel the need to meet with others.

Can you share some of your disappointments with ABS-CBN?

That’s already (in) the past. There was a miscommunication between my camp and ABS-CBN’s. The network wanted to move my show (“Huwag Ka Lang Mawawala”) to a much later time slot but I didn’t agree (and) the program was canceled. I admit that I was selfish, but I only wanted to protect my interest…

Was this traumatic for you?

It was more a learning than a traumatic experience. I’m sure that, like me, ABS-CBN has also learned a lot … It made our relationship deeper. We’re now more open when it comes to expressing our feelings, our concerns.

What has being a mother taught you?

You become selfless (as)  a mother. You look forward to going home (to) tend to them (kids) before they go to sleep. Now, I smile more often. I’m happy and complete.

You’re in an industry that makes a lot of demands on your time. Can you share some of your best practices in balancing motherhood and acting?

I have what I call my management team. Before I agree on a project, it presents me a work schedule. Normally, I ask for two free days if I have to work for three straight days. If this is not possible, I ask to go home early or get a later call time in the morning. It’s important that I see my children before they go to sleep at night and before I leave for work. I’ll feel sad and incomplete if I don’t get to hug and kiss them everyday. They keep me going. The hardest time is when one of them is sick and I can’t tend to him or her because I have a show biz commitment. That’s why guilty parenting happens. I feel kailangan kong bumawi.

How do you rate yourself as a mom?

I give myself a 7. I’m a hands-on mom but I know I still have a lot of things to improve on. I feel guilty when I’m away, working three times a week on a teleserye.