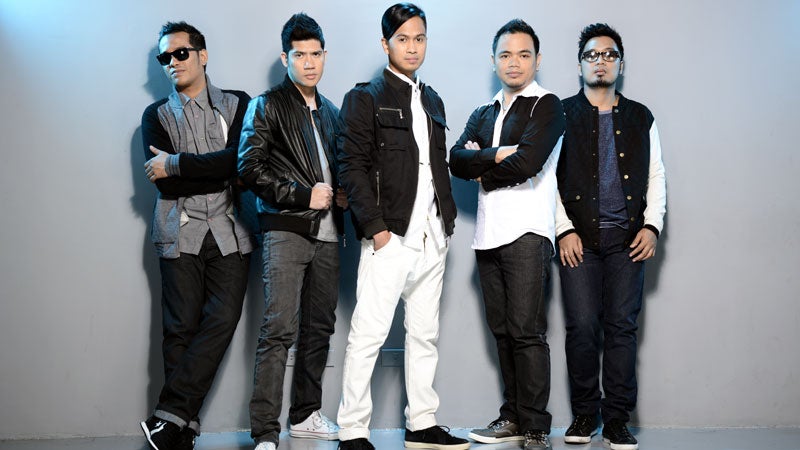 MANILA, Philippines—Tutti Caringal together with his band 6cyclemind releases their latest single “Pangako (Babalik Ako)” from their newest album “Good By Sunday”, the band said in a statement.

This is a timely song for the band as they renew their relationship with Suzuki motors as its endorser, the statement added.

As part of their Suzuki endorsement, the band is set to go on a nationwide tour titled “Suzuki Invasion 2013” where they get to fulfill their promise of performing live for their fans in fifteen (15) different cities and provinces all over the country.
The “6cyclemind-Suzuki Invasion” tour kicked off on February 16 in Marikina City and will proceed to Davao (February 23), Legaspi City (April 6), Lapu-Lapu Cebu (April 20), Malaybalay (April 27), Dapitan (May 4), Tuguegarao (May 25), Tacloban (June 8), Pinamalayan (June 15), Iloilo (October 5), Cabanatuan (October 19), Surigao (October 26), Gensan (November 9), Calamba (November 23) and will finally culminate at SM MOA on December 15.

6cyclemind’s album “Good by Sunday” is released under Soupstar Music and distributed by Universal Records.