Callalily goes on a nationwide tour 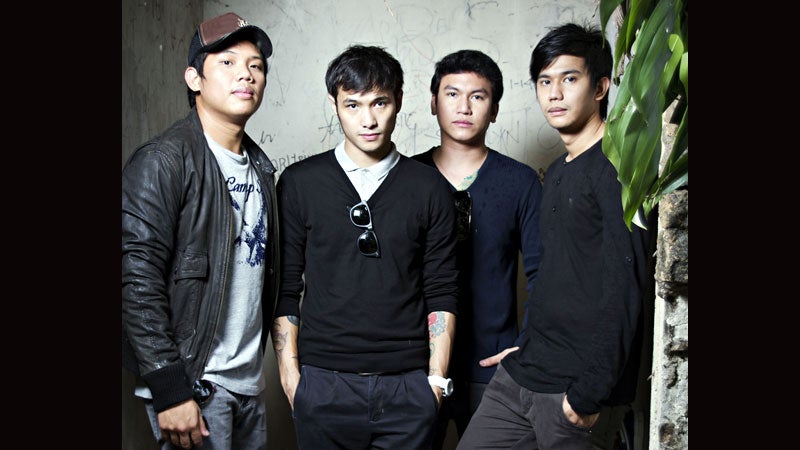 MANILA, Philippines—Callalily fans from different parts of the country will get a chance to catch their favourite band perform live through a series of 10 shows all over the Philippines, the band said in a statement on Tuesday.

The nationwide tour, which kicked off in Tarlac last January 19 and continued in Davao  on February 1 will be in the following stopovers: San Pedro Laguna (Feb 23), Pampanga (March 16), Tuguegarao (March 22), Kalibo (April 12), Dasmarinas Cavite (April 19), Nueva Vizcaya (May 17), Lucena (May 24) and will finally culminate in Manila on June 8. These shows are part of Ginebra San Miguel’s Ginuman Fest 2013 with Callalily as one of its headliners together with other Ginuman artists.