Remembering the only ‘King of Pop’ 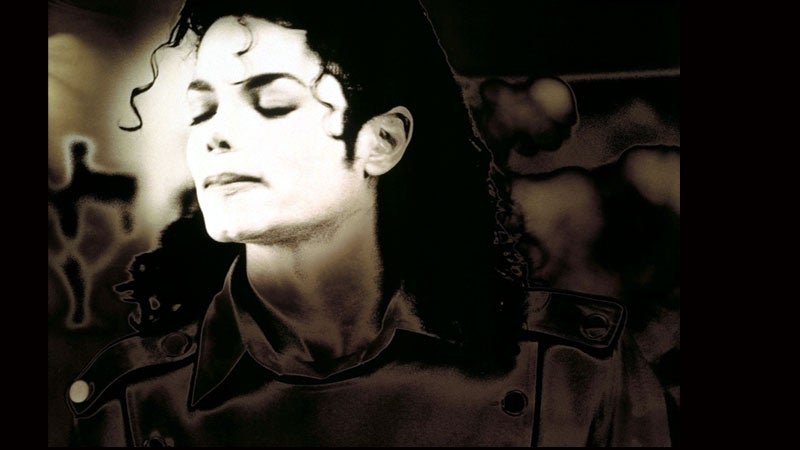 In one night, everything can change. That is what happened when Michael Jackson died. It has been 3 years since the “King of Pop” suddenly passed away. In the aftermath, people now have a greater appreciation and understanding of all his valuable contributions and everything he pioneered in when it came to making superb commercial and accessible pop music. Just look at all the re-issues of all of his albums, his greatest hits compilations, his album of unreleased tracks and even a posthumous movie about him.

But let us stop the hypocrisy and pretending that everybody respected the guy. There are a lot of hypocrites who are suddenly rooting for a guy they despised early on before his death. I clearly remember the last couple of years before he died: when he was the envy of a lot of people; how he was the constant joke in late night shows; and how he was parodied in sit coms and even cartoons.

MJ’s name and legacy were tarnished further and made a joke of! Because the harsh reality in life is such that once you are down, certain people will kick you and make sure you don’t get back up! That’s how it was – a lot of people had forgotten that this genuine artist was untouchable in the 80’s to the early 90’s. He had sold out stadiums, had the highest grossing ticket sales at the time, multiple number one hits, and multi-platinum record sales. He revolutionized how music videos were made and he won a few dozen awards from different award giving bodies in the music industry.

Can anybody top that today? I doubt it. And No, Justin Bieber is nowhere near this guy in terms of overall talent! Anyway, in what universe should the name of Justin Bieber even be mentioned in the same breath with MJ? It is like comparing an anthill to a mountain. They are miles apart and nowhere near in the same level.

Say what you want to say about Michael Jackson and his personal life and how he lived it. But in the end, he was redeemed by the sudden outpouring of support and the rekindled fanfare of his illustrious career in the music industry. His death became his “comeback”! That was the memory that he was once the greatest pop star in history and that was enough for almost everyone to have a sense of nostalgia and to remember why they had loved his music in the first place. It is just too bad; he didn’t live to see the day–how important he has become again. Nobody can replace him and certainly no one can be the next Michael Jackson. People like him are not one in a million but rather, he was THE ONLY ONE and ever will be in existence!