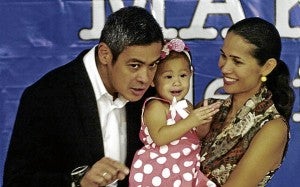 Television viewers can look forward to more child-friendly shows, following the recent launch of the implementing rules and regulations (IRR) of the Children’s Television Act of 1997.

The release of the IRR has “finally put real teeth into the law,” said Movie and Television Review and Classification Board (MTRCB) chair Mary Grace Poe-Llamanzares.

“The MTRCB cannot impose on networks to produce certain kinds of shows,” Llamanzares told the Inquirer. “We come in only once a program is produced and ready for airing.”

“However, it’s our advocacy to encourage them not only to keep making quality shows, but also to produce programs that will address the young members of society,” she added.

The MTRCB chief pointed out that the Board’s work was limited to classifying programs and that it was the duty of the National Council for Children’s Television (NCCT), which drafted 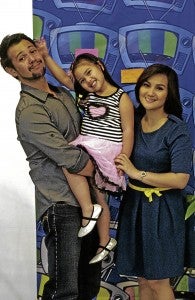 ANOTHER couple for the cause: Christopher Roxas and Gladys Reyes with their daughter Aquisha

the IRR, to ensure that all Filipino children have access to quality TV programs.

Llamanzares said, “We have a lot of shows, particularly telenovelas, but most of them carry mature topics. The NCCT is fighting to have shows suitable for kids.”

NCCT chair Mag Cruz Hatol noted: “There was not much animosity about the law. It was very easy to convince networks, whether local cable operators or national broadcasters, to cooperate. We just told them, ‘You were children once.’”

Hatol added: “We’re not even asking for children programs, just for child-friendly shows. There are already several existing. It’s only a matter of locating them and putting them in your grid if you’re a broadcaster.”

According to Hatol, independent producers and executives were also encouraged to produce TV programs for children with assistance from the agency’s National Endowment Fund.

“Thankfully, there are rules already in place from the MTRCB, as well as guidelines from the KBP (Kapisanan ng mga Brodkaster ng Pilipinas). All these things were integrated,” the NCCT said. 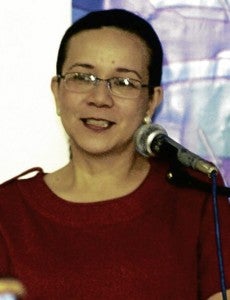 Hatol said the difficult part would be in determining whether 15 percent of the airtime in each network were really allotted to child-friendly shows. “It’s one of the NCCT’s duties, but we’re operating on a tight budget and we have only five people running the office.”

On the NCCT’s recommendation, the MTRCB gave incentives to child-focused programs to encourage more producers to create similar shows. The ratings board recently waived the preview fees for “Batibot” (TV5), “Tropang Potchi” (GMA 7), “I Got It,” “Why Not?” (ABS-CBN) and “The KNC Show” (UNTV).

“The preview fee is P750 per episode. It doesn’t seem like a lot, but if your production value is not that big, that is already a big help,” said Llamanzares.

Education Secretary Armin Luistro led the induction of the “celebrity champions for child-sensitive television” during the launch of the IRR. 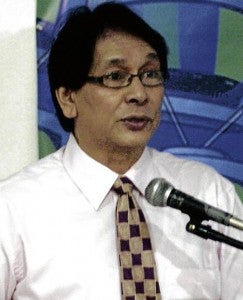 “They will generate public interest in clamoring for more vigilant parenting in the face of television’s perceived adverse effects,” Hatol said. “They will also grace most of NCCT’s programs, projects and events.”

Only Laxa, Pangilinan, Roxas and Reyes were able to attend the launch, which had come after months of consultations with various stakeholders all over the country—network executives and TV producers, parents, educators, nongovernment organizations and media.

Different views and comments were generated from forums held in Manila, Baguio, Cebu and Davao in May.