ABS-CBN, GMA collaboration teases stars from both camps as cast 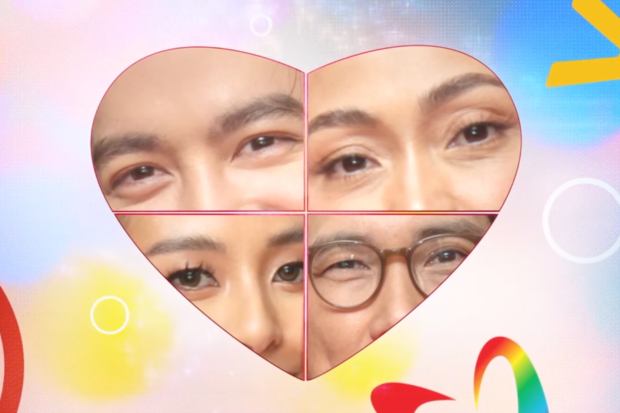 It’s been a long time since their last collaboration, but network giants ABS-CBN and GMA are once again joining forces for an upcoming project that will be released through a streaming platform.

The “historic” collaboration was teased in a 15-second video which showed the logos of the networks and streaming provider, as well as a sneak peek of the stars who will be included in the project.

“The ensemble cast set to break boundaries will be revealed soon! January 23, 2023. 12nn,” the caption read.

The platform has yet to reveal the names of the actors who will be participating in the project, but netizens speculated that Joshua Garcia, Gabbi Garcia, Jodi Sta. Maria, and Richard Yap will be the leads.

Another fan also wondered if Kapuso actor Alden Richards will be part of the cast.

This is not the first time that GMA and ABS-CBN collaborated on a project. Earlier, ABS-CBN allowed the airing of some of its Star Cinema movies over at GMA.

Sta. Maria and Yap previously worked together as an onscreen pairing in the ABS-CBN morning drama “Be Careful with My Heart” from 2012 to 2014, as well as the 2016 film “The Achy Breaky Hearts.”

Gabbi, on the other hand, is best known for her roles in “Let the Love Begin” and the “Encantadia” reboot where she took on the role of Sang’gre Alena.

Meanwhile, Joshua gained widespread popularity after his role in the Metro Manila Film Festival (MMFF) 2016 film entry “Vince and Kath and James” and the teleserye “The Good Son,” and currently, “Darna.” Some of his most popular works include “Ngayon at Kailanman,” “The Killer Bride,” “I Love You, Hater,” and “Love You To the Stars and Back.” EDV