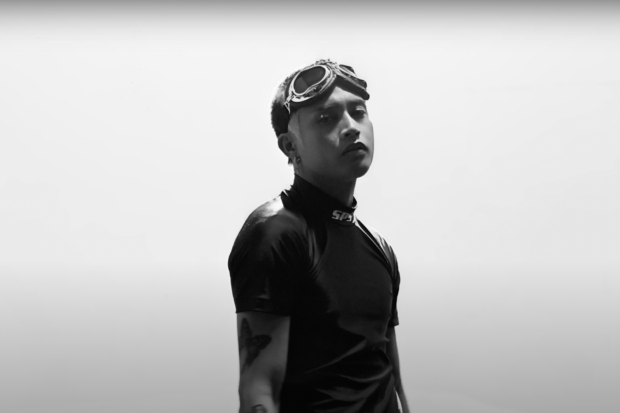 Felip, or Ken of P-pop supergroup SB19, has reached a new milestone in his solo career as he dropped his new single “Rocksta” since joining Warner Music Philippines.

The SB19 member channeled the vibes of a no-nonsense artist through the single “Rocksta” which was released on Thursday, Jan. 19. The track showed Felip tapping into his hip-hop and R&B roots, as he urged his fans to embrace their true selves.

“Rocksta” is a pre-release single for his upcoming EP, “Complex,” which will be dropped in February. Earlier this week, the P-pop artist unveiled a list of dates leading up to its release.

“You can’t handle this. It’s too much, I think,” Felip wrote.

Hours after the single’s release, Warner Music Philippines also confirmed that Felip has joined the entertainment label on its official Twitter account.

“We are proud to welcome @felipsuperior to the Warner Music Philippines Family! A Filipino performer, producer, entrepreneur and songwriter and emerging tastemaker in music and in the fashion industry,” the label’s tweet read.

We are proud to welcome @felipsuperior to the Warner Music Philippines Family!

A Filipino performer, producer, entrepreneur and songwriter and emerging tastemaker in music and in the fashion industry!

Felip, donning a variety of all-black outfits, also showed off his dance moves in the music video of “Rocksta” which was released on the same day.

“Complex” marks Felip’s first extended play as a solo artist since “Palayo” in 2021 and “Bulan” in 2022. He also made his Recording Academy’s “Global Spin” digital series debut in July 2022, where he performed the latter.

Born as Felip Jhon Suson, he debuted as a member of SB19 in October 2018. The group, composed of Pablo, Josh, Stell, Ken, and Justin, wrapped up their first world tour in December of last year. EDV