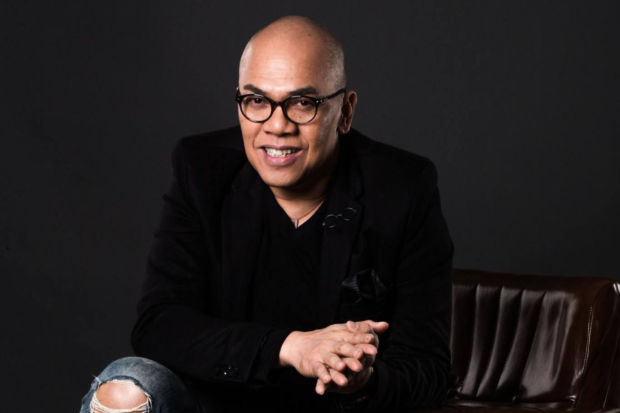 Boy Abunda, dubbed the “King of Talk,” has officially returned to GMA Network, 23 years after his departure in 1999.

GMA Network confirmed Abunda’s return to the network through a livestream event during his contract signing on Thursday, Dec. 15.

(I started with GMA when I still had hair. Now, I’m already bald but still okay. But from the bottom of my heart, thank you for trusting in my abilities as a presenter, talk show host, and interviewer.)

Abunda added that he will do his best for the network, saying, “I will commit to working hard, to doing the best I can, to be able to deliver the best entertainment, best interviews, and best shows for GMA-7.”

Abunda’s return was first teased through a series of social media posts showing the initials “B.A.” earlier this month. However, his upcoming projects are yet to be revealed by the network, as of this writing.

Abunda first joined GMA as a public relations consultant, before becoming one of the hosts of the now-defunct variety series “Show and Tell” in 1994.

He also became a host of the entertainment talk show “Startalk” in October 1995. He then moved to ABS-CBN in 1999, where he hosted the series “The Buzz,” “Boy & Kris,” “Kontrobersyal,” “Showbiz News Ngayon,” “The Bottomline with Boy Abunda,” and “Tonight with Boy Abunda” before departing in 2020. EDV

The bottomline on Tito Boy Abunda