The bottomline on Tito Boy Abunda 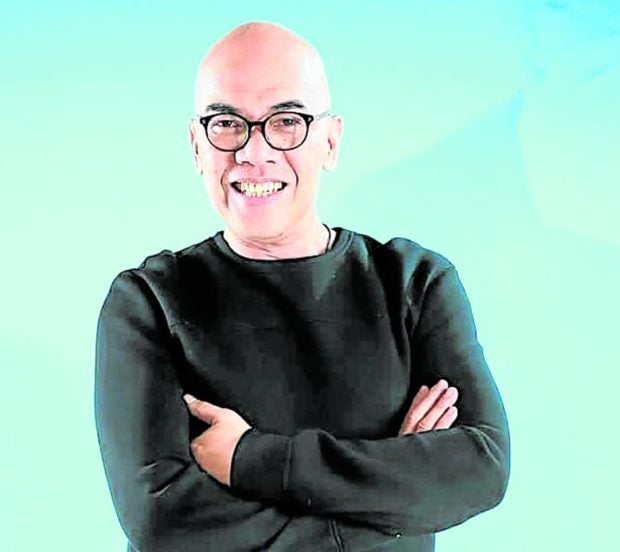 Tito Boy Abunda (TB) and I fondly call each other “Sistah.” That’s because we are kindred spirits. It’s his birthday, so allow me to share my stories about the so-called King of Talk. Kindness and brilliance are gifts that he was born with.

When I got embroiled in a controversy because of my dangerous liaison with Robin Padilla in the ’90s, TB interviewed me in “Startalk,” his talk show back then. He asked me pointblank about the rumor that I was pregnant with Robin’s baby.

My reply was, “Yes, I’m pregnant (long pause) with thoughts. But not necessarily about Robin.” From then on, Sistah would always tell me in jest, “Stay beautifully pregnant with thoughts.”

Then, in 2002, I was so touched when TB called me to air my side in “The Buzz” about a “crazy tabloid story” which made me seem like an alcoholic. He was genuinely concerned, and he came to my defense. In our interview, I said, “I consume alcohol, but I don’t let alcohol consume me.”

It was such a delight to work with Sistah as one of the “buzzers” during the early years of “The Buzz” and as one of the writers of his ABS-CBN TV special, “10 Most Interesting People.” TB has a way of making starstruck coworkers feel instantly at home with him.

What a pleasant surprise it was when TB used my gift—a dice pillow—in his show, “TWBA,” during his interview with our good friend, Aga Muhlach. He even told Aga on the air that the pillow was from me. Sweetness is truly Sistah’s forte.

At the height of the pandemic, it was so comforting to hear from TB. His kindness spreads faster than the COVID virus.

Good vibes surround me when I’m with Sistah at our happy place, La Carmela de Boracay. We always have fun to the max with his partner, Bong Quintana, our “migo” Boy So and “miga” Love Apelado.

We had a good laugh when I asked TB his two famous questions, “Lights on or off?” and “Sex or chocolates?” Before answering, he quipped, “It’s Black Saturday. You are not supposed to ask that.” How he loves getting lost in the shuffle and shuffling with the lost in Boradise.

During my birthday in 2022, TB’s birthday video greeting made my heart smile. He sang lines of “Hello Dolly” and said that he tried to sing even if he’s not a singer. There’s really nothing he won’t do for friendship’s sake.

In our recent chat, I congratulated him for being the “voice of wisdom” in “Drag Race Philippines” during his guesting stint. I chided him, “Sistah, magloka-lokahan tayo at magdrag minsan.” Then, he shot back, “Sistah, I’m in drag every day.” That’s the “Boy Abunda spirit.” He spreads his joie de vivre around so well.

Aside from his birthday, I also celebrate our friendship (three decades and counting). Thank you, Sistah, for being in my corner no matter what. You are solid proof that the best men are indeed gay. The more I know you, the luckier I feel. I cannot love you enough. 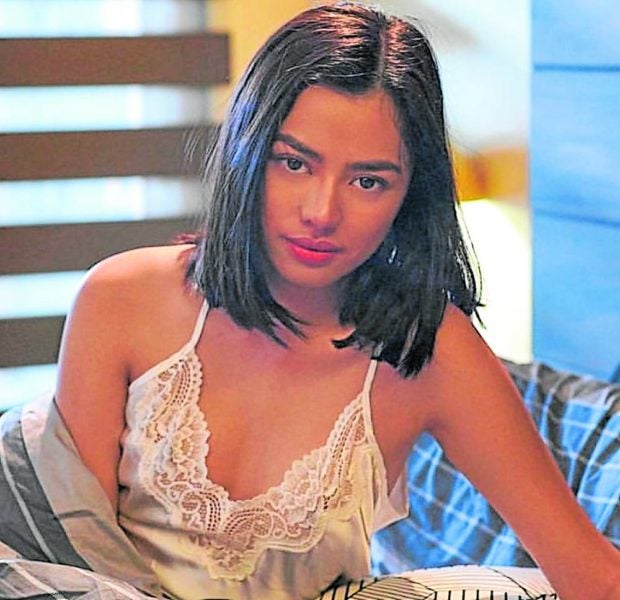 Here are quotes from Denise (D), Adrian (A) and GB:

GB: In our film, it’s not the typical split personality disorder. It’s two distinct characters. It will make the audience say, “Wow, puwede pala ang ganun.” I veered away from focusing on the physical changes, such as clothes and hairdo. It’s more of the nuances.

A: I was taken aback when I found out my age gap with Denise because we play husband and wife. I had to break the barrier.

D: Portraying a dual role was quite a challenge. It was harder for me to play Lena. Her being wild is not second nature to me.

GB: I’m a witness to the journey of Denise because we’ve worked together on several projects. She is willing to learn and has improved gradually.

A: When I was still called “Luis,” that was the self-centered me. Now, I’m a better version of myself.

D: Just like the character I portray, we all have our dark side, whether we admit it or not. I rarely get mad, but when I do, that’s when my dark side shows. 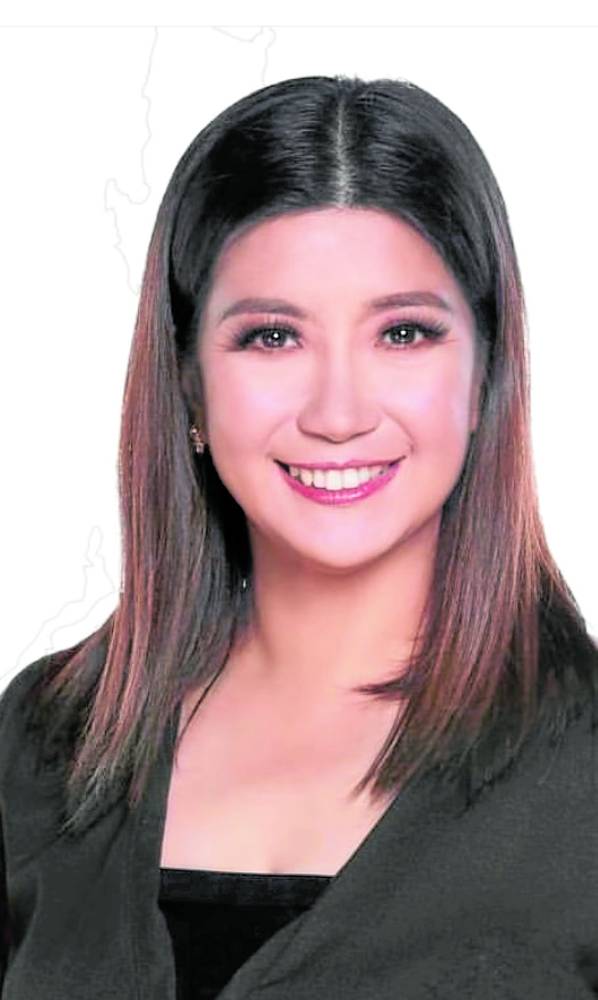 GMA 7’s multiawarded news magazine show marked its 11th anniversary last Oct. 22 with an in-depth report on sexual abuse among minors. Host Kara David was joined by John Consulta. They investigated why sexual abuse happens despite our existing laws, and how victims can recover and find justice.

As the country’s “premier documentarist,” Kara has been the host of “Brigada” since 2019. She was also part of the then “Brigada Siete,” where she had her first break as a reporter. “I’m happy and grateful that our show is on its 11th year. I feel humbled because the former host was Ms Jessica Soho, whom I look up to,” beams Kara. “It gives me validation that I’m on the right path.”

Kara has mastered the craft of focusing on newsmakers instead of noisemakers.