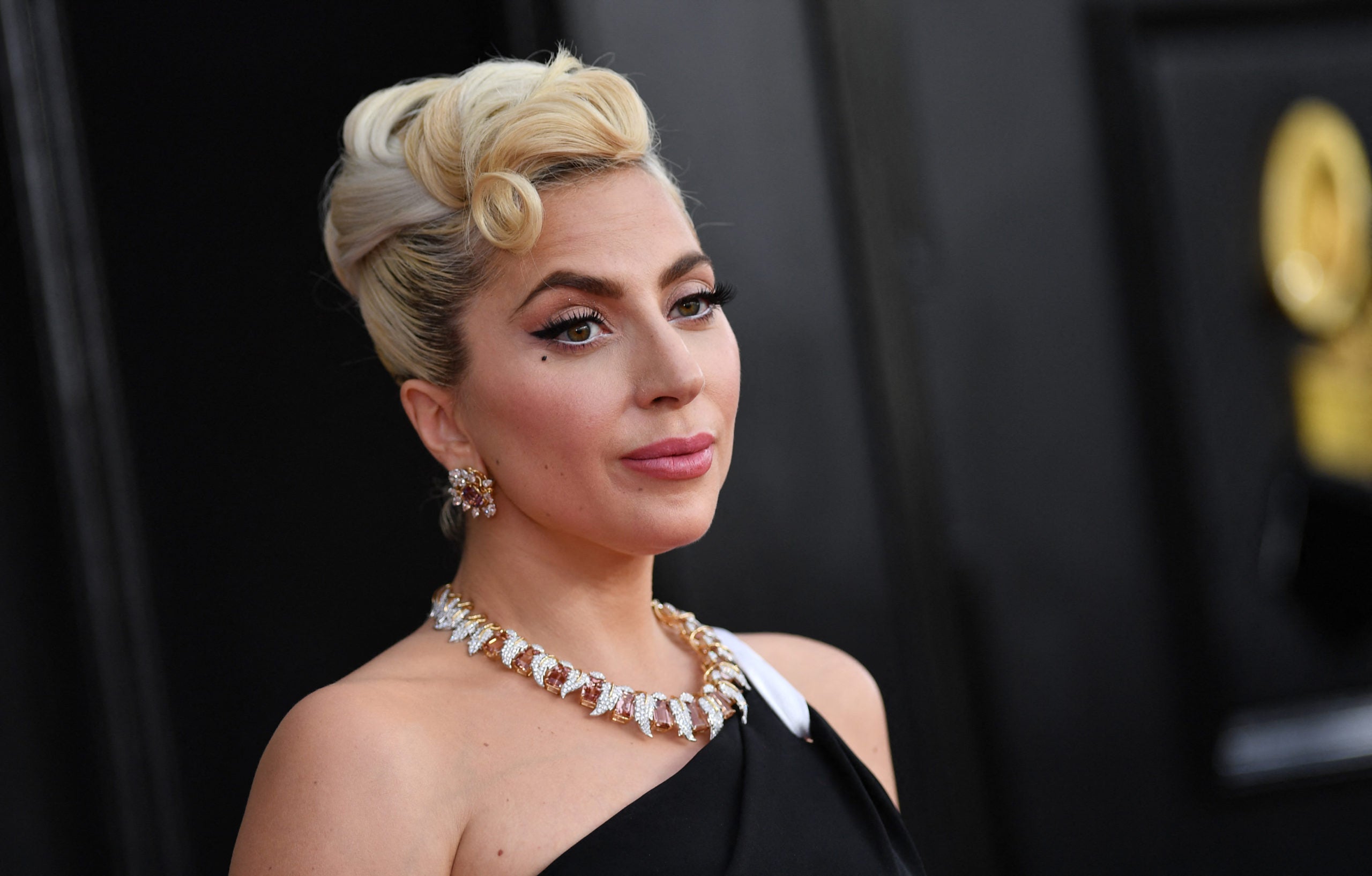 Los Angeles, United States — A man who shot Lady Gaga’s dogwalker during an attempt to steal the singer’s prize French bulldogs was sentenced to 21 years in prison Monday after pleading no contest to attempted murder.

James Howard Jackson and two other men attacked Ryan Fischer on a Hollywood street in February 2021, and after a struggle made off with two of the “Poker Face” singer’s three pets that were out for a walk.

Fischer sustained chest injuries in the attack and said on Instagram a month later he had suffered a collapsed lung.

Jackson, 20, entered the no-contest plea after prosecutors agreed to drop further robbery, assault and other charges.

“The plea agreement holds Mr Jackson accountable for perpetrating a cold-hearted violent act and provides justice for our victim,” said a statement from the District Attorney’s Office.

The two other assailants have already been jailed for their parts in the crime.

Following the incident, Lady Gaga offered a $500,000 reward for the return of dogs Koji and Gustav. A woman who handed in the dogs in response to the reward has been charged with being an accessory after the fact and with receiving stolen goods.

The singer’s other bulldog, Miss Asia, was able to evade capture, and ran back to the wounded Fischer’s side after the robbers left.

Jackson earlier this year was recaptured after being accidentally released from custody in what officials described as a “clerical error.”

Los Angeles police said at the time they did not believe the dogs were targeted because of their owner, but because of the breed’s appeal on the black market.

Small and friendly – and thus easy to grab – French bulldogs do not have large litters.

Their relative scarcity and association with stars such as Lady Gaga, Reese Witherspoon, Hugh Jackman, Chrissy Teigen, Leonardo DiCaprio, and Madonna, gives them added cachet and means they can change hands for thousands of dollars.