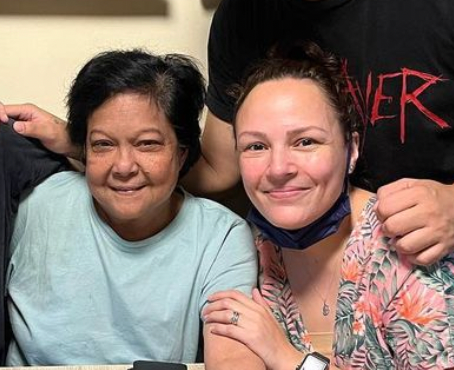 There is a brewing feud between actresses Nora Aunor and daughter Matet de Leon stemming from the gourmet business put up by the national artist that supposedly directly competed with De Leon’s own food business venture.

De Leon made known her displeasure on her Instagram page on Saturday, December 3 when she showed a picture of her mom’s own gourmet tuyo and gourmet tinapa products for sale, vis a vis her own Casita Estrada brand, which also sells the same products.

“Would you do this to your children?” she said on Instagram. “Honor thy father and mother. How? How can I do that now? Ay, ampon pala ako.” (Oh, I forgot I was actually adopted.)

The younger actress, who was adopted by Aunor and her former partner, actor Christopher De Leon, further claimed that she was surprised and confused by her mother’s new business venture even while fully aware of her daughter’s own business and its products.

De Leon also disclosed that she had been told by someone to just resell her mom’s products instead of producing her own.

“Pinaghihirapan namin ang pagtitinda. Bakit all of a sudden, nagulat na lang ako, naglabas ang nanay ko ng direktang kumpitensya ng produkto ko?” she stated. (We work hard to sell [our products]. Why is it that, to my surprise, my mom would all of a sudden release products that would directly compete with my products?)

“Ano sa tingin niyo gagawin ko ngayon? Ano magandang gawin? Kung may anak kayo, gagawin niyo ba sa mga anak niyo ‘to?” she asked her followers. (What do you think would I do now? What is the best thing to do? If you have children, would you do this to your children?)

In a separate Instagram post on Monday, Dec. 5, De Leon claimed Aunor allegedly kept the products secret from her prior to its release.

De Leon also showed a screenshot of their conversation which, according to her, apparently proved that the Superstar “does not care” competing with her daughter’s business since De Leon has several acting projects. She started with an Instagram story saying she was being attacked by “diehard” “Noranians,” while showing a screenshot of the action movie “Die Hard” starring Bruce Willis. 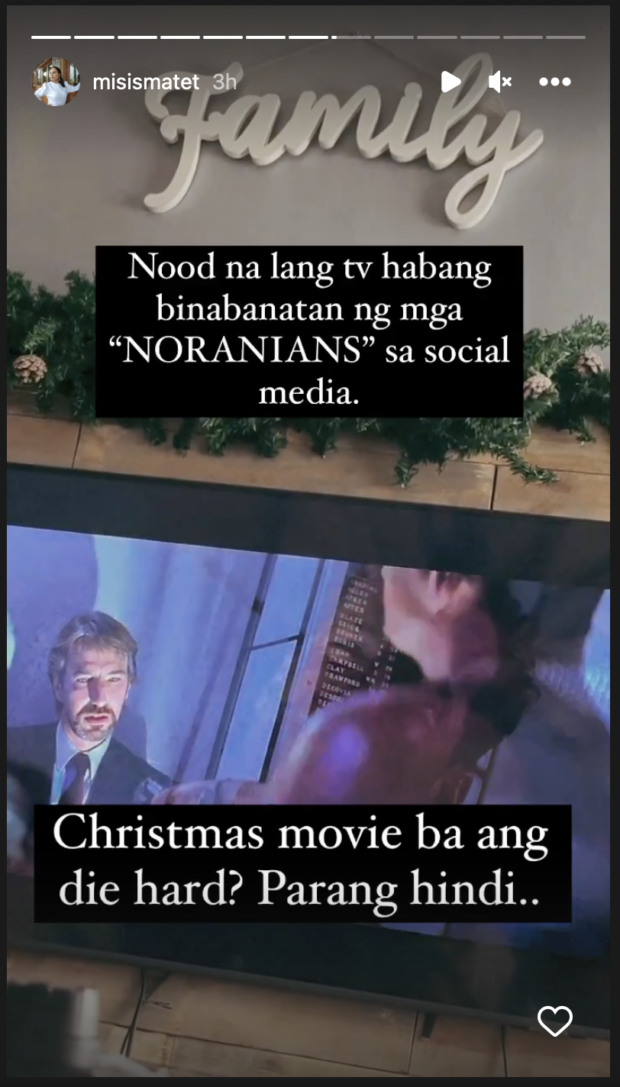 (What hurt me most was not the product, but what she did. It’s hard. All of us siblings, I tell you this, our lives are very hard.)

(Every time mommy does something wrong, even when we do not speak up, you guys attack us. Why is that?) 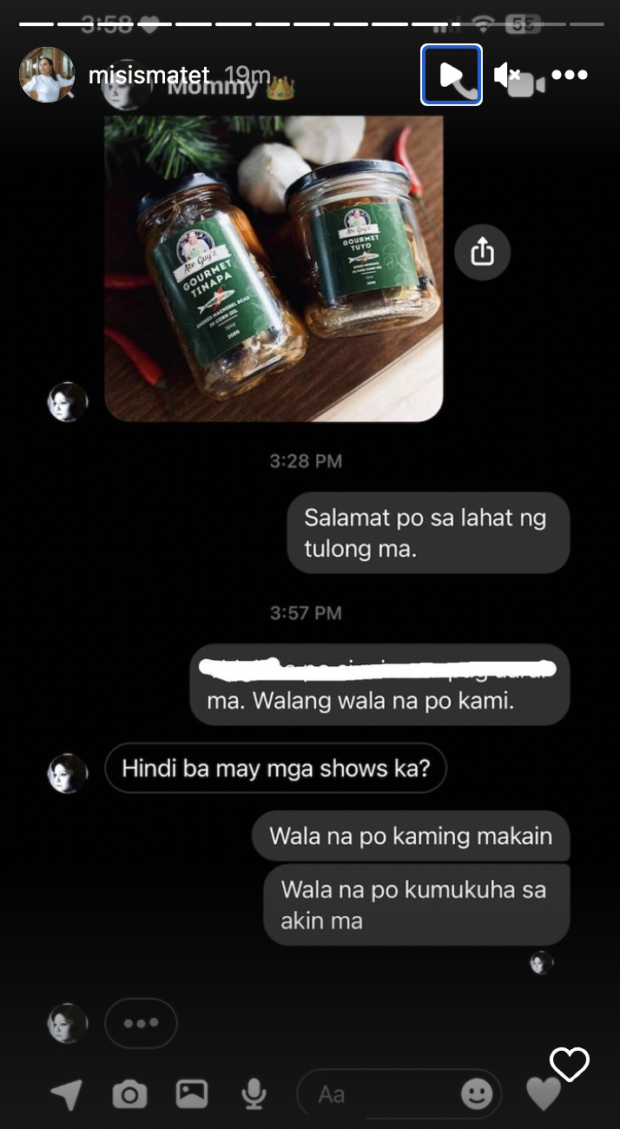 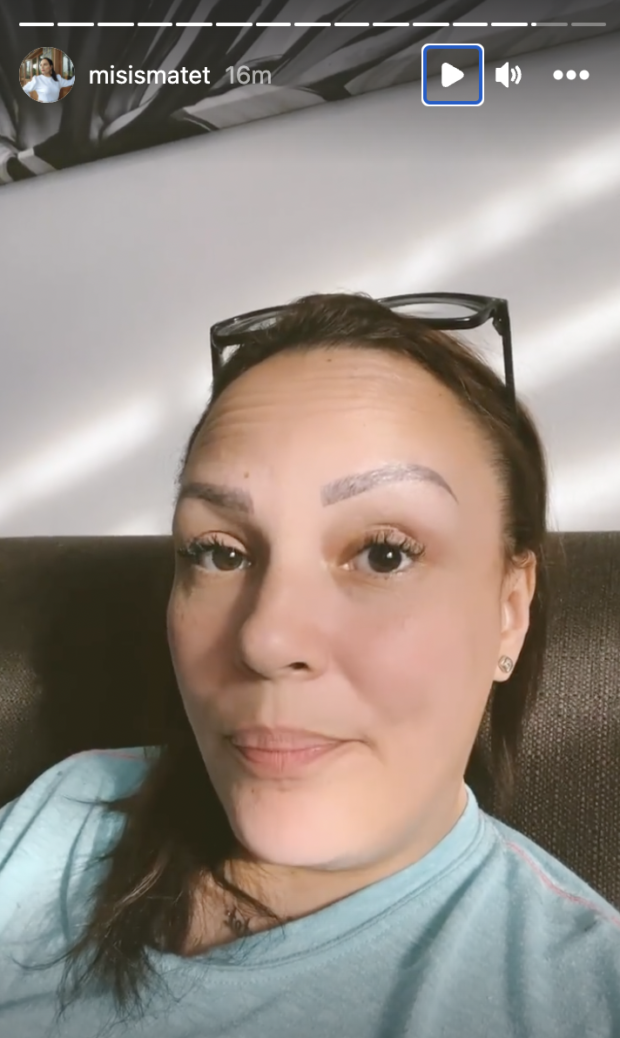 Aside from Matet, Lotlot, Kenneth and Kiko are Aunor and Christopher de Leon’s adoptive children. Ian is the former couple’s only biological child. EDV

Lotlot de Leon to adopted children like her: ‘Never be ashamed of where you came from’