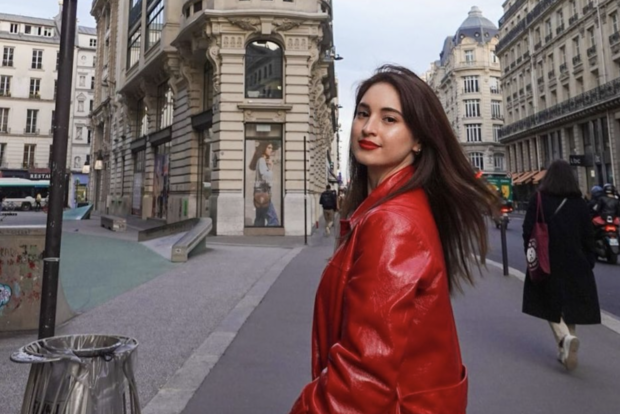 Coleen Garcia is ecstatic after winning the best actress award at the El Grito International Fantastic Film Festival in Venezuela, for her performance in the film “Kaluskos.”

The actress announced the good news while showing stills from the suspense-thriller film on her Instagram page today, Dec. 3.

“Yesterday I woke up to the exciting news that I won Best Actress at the El Grito International Fantastic Film Festival in Venezuela! Thank you so much to the jury for selecting me. I am so honored!” she said.

“Thank [you], Direk [Roman S. Perez Jr.] and @viva_films, for the trust, and for giving me the opportunity to play Rebekah. Thank you, Lord, for carrying me through all of it. I learned a lot from this project, and working on it really reminded me why I love what I do!” Garcia added. 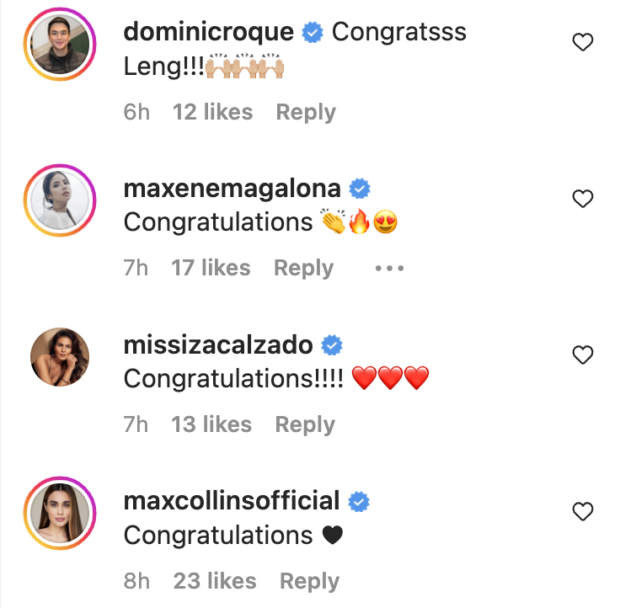 “Kaluskos” follows the story of a mother, Rebekah (Garcia), who is fighting for the sole custody of her young daughter Amaya, but she finds another “Amaya” under her bed. Wanting to start a new life with the other version of her daughter, Rebekah seeks to set the other “Amaya” free, but she has to kill the “impostor” to do so.

The film, which is written by Enrique Villasis, was one of the entries in the 2022 Cinemalaya Film Festival.  /ra