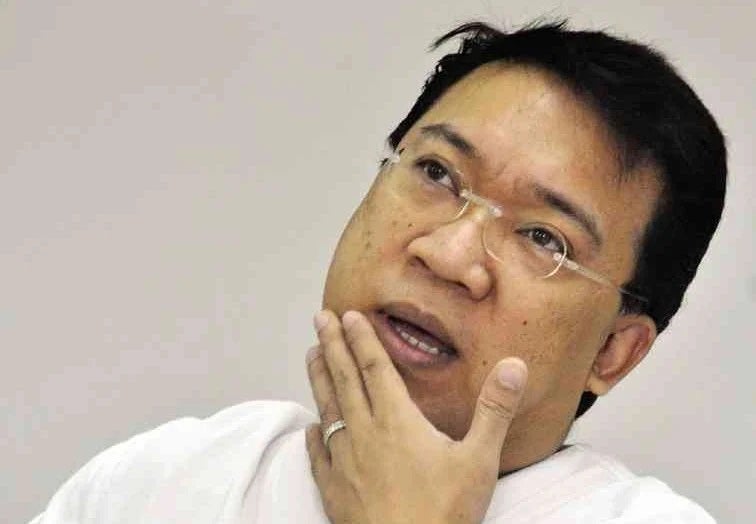 In a 130-page decision promulgated on Nov. 25, the antigraft court’s Seventh Division convicted Paulate of one count of graft and nine counts of falsification of public documents and sentenced him to up to 62 years in prison.

Also convicted for graft was his former driver and liaison officer Vicente Bajamunde, but who was cleared of the falsification charges.

Paulate was also meted out at least 10.5 years to 62 years of imprisonment and was ordered along with Bajamunde to pay the government P1.1 million, equivalent to the amount they were accused of pocketing through falsification of documents in hiring the ghost employees.

Paulate was also ordered by the court to pay a total of P90,000 in fines for the nine counts of falsification charges.

According to the court, Paulate recommended the hiring of 30 job contractors and received wages from July to December 2010 despite irregularities in their personal data sheets (PDS).

The job order employees were found to have no records of birth; no clearance from the National Bureau of Investigation; could not be located at their given residence addresses; not registered voters in their barangays and have no records in the schools where they allegedly attended.

The job contractors were given designations to work as field inspectors, office aides and district coordinators.

“It is quite a coincidence that not a single entry or detail in all the PDS presented by the prosecution was correct,” read the decision penned by Associate Justice Zaldy Trespeses. “Thus, it can be reasonably concluded that the PDS of the job contractors were all fabricated.”