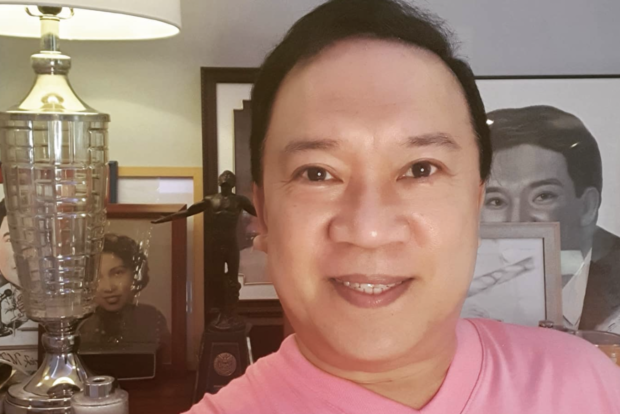 MANILA, Philippines—The Sandiganbayan has found actor Roderick Paulate guilty of graft and falsification by a public officer in connection with maintaining “ghost employees” while serving as councilor in Quezon City in 2010.

In the decision promulgated on Nov. 25, 2022, Paulate and his then liaison officer Vicente Esquilon Bajamunde were meted out the penalties of six- to eight-year imprisonment and perpetual disqualification from public office for graft and corruption.

The two were also ordered to pay the government jointly and severally P1.109 million with an interest of 6 percent yearly until fully paid.

According to the ruling, Paulate was previously found by the Ombudsman to have hired ghost employees, who received wages on the 15th and end of the month. In 2018, several cases were filed against Paulate and Bajamunde, who supposedly conspired with the former.

In a ruling recently made public, the seventh division of the Sandiganbayan found both of them guilty of one count of graft, in violation of Republic Act 3019, or the Anti-Graft and Corrupt Practices Act.

“Accused Roderick Mendenilla Paulate and Vicente Esquilon Bajamunde, acting in conspiracy with one another, are found guilty beyond reasonable doubt of the offense of violation of Sec. 3(e) of R.A. 3019 and [the court is] sentencing each of them to suffer an indeterminate prison term of six (6) years and one (1) month, as minimum to eight (8) years, as maximum,” the ruling stated.

Bajamunde was acquitted of the document-falsification cases due to the prosecutor’s failure to prove guilt beyond reasonable doubt.  /ra