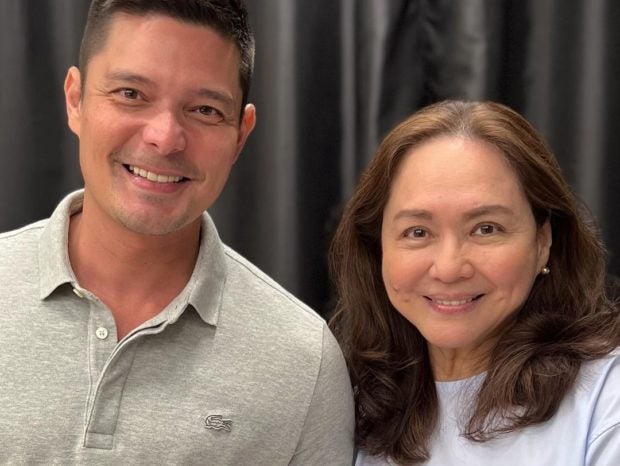 Dingdong Dantes and Charo Santos will finally be collaborating on a project together, after several years of waiting.

The Kapuso actor teased the team who will be working on the project, titled “Love After Love,” via his Instagram page yesterday, Dec. 2. Dantes did not state whether the collaboration will be a movie or TV project, but noted it will begin production next year.

“It’s finally happening! After years in the making, this script will be brought to life…sometime next year,” he said.

Some of those who also attended the meeting were director-writer Irene Villamor, Cornerstone Entertainment’s Erickson Raymundo and PPL Entertainment’s Peregrino Lansigan Jr.

For her part, Santos gave the public a peek into her meeting with Dantes via her Instagram page, also yesterday.

Among those who cheered on Dantes and Santos on the collaboration were Carla Abellana, Jerald Napoles, Jackie Lou Blanco and Dantes’ wife, actress Marian Rivera.

Further details on Dantes and Santos’ collaboration are yet to be revealed as of this writing.

LOOK: Dingdong Dantes, family go to Balesin for his birthday