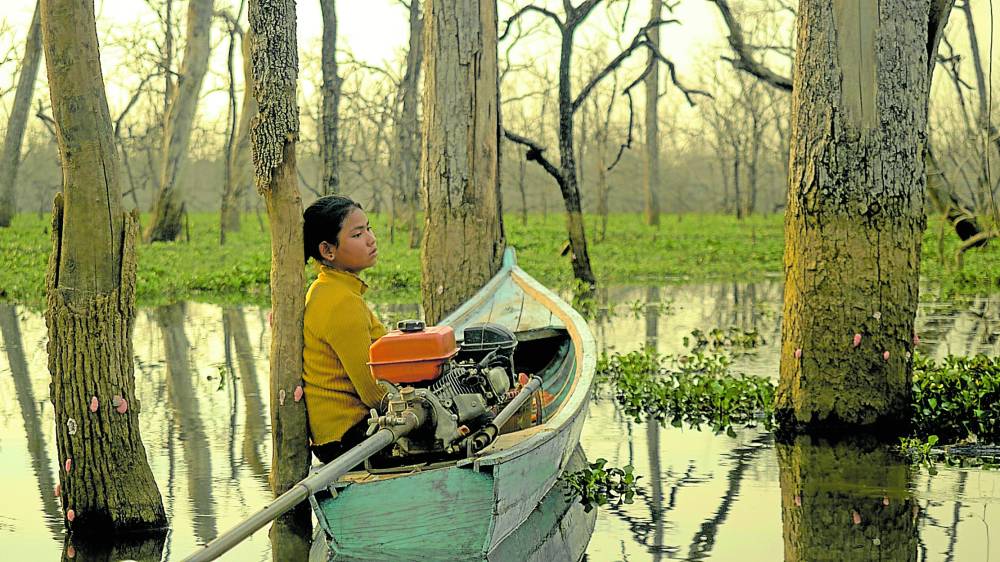 “Further and Further Away” of Cambodia

What does it mean to be a good neighbor? That is the question that the fifth edition of Tingin Southeast Asian Film Festival is addressing during its limited online run beginning tomorrow till Dec. 4.

This year’s theme “Imaginaries of Neighborliness” was chosen by festival director Maya Quirino because, as she explained to Inquirer Entertainment last Monday, it is “an anchoring concept that we ought to have tackled in the earlier iterations of the festival.” Explaining further, Maya said, “This theme is foundational to a festival that seeks to open audiences’ eyes to what their neighbors are up to. There’s so much division in the world, so we need to be reminded of the values and practices that promote fellowship.”

The festival, a project of the National Commission for Culture and the Arts (NCCA), is free to the public on Vimeo. Aside from the screenings, a series of conversations with select filmmakers will be live streamed at 6 p.m. every day on the Facebook page of Tingin (write to [email protected] for details).Maya came up with the theme, then developed the selection criteria. “Our festival programmer, Professor Patrick Campos, who’s very knowledgeable about Southeast Asian cinema, then assembled a short list which we then finalized together,” she added. 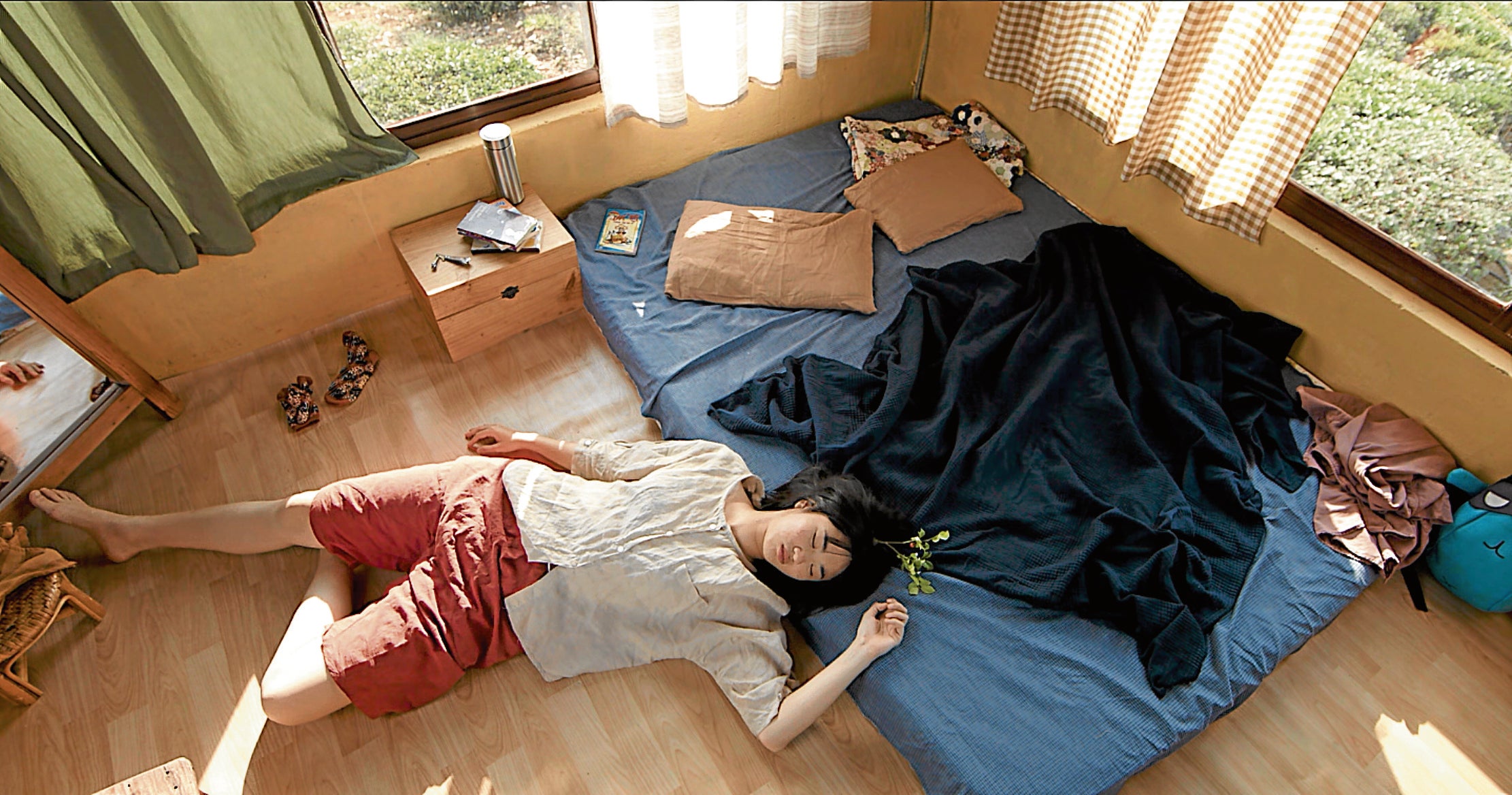 “The Graduation of Edison” of Vietnam

The result is a heady mix of acclaimed short films that tackles themes ranging from ideological (Singapore’s “Partitions”) and impressionistic (Thailand’s “The Threshold 1969”) to deeply personal (Laos’ “A Long Way Home,” our personal favorite). There’s even a hint of Apichatpong Weerasethakul’s penchant for magic realism in Vietnam’s “The Graduation of Edison.” While many film festivals take viewers to places they’ve never been, Tingin is of particular interest to us because of the way it sets itself apart, fielding entries that tackle relatable but oft ignored themes that would otherwise easily resonate with viewers.

Asked what he wishes viewers to take away from the current lineup, Patrick intimated, “It is centered on the idea of neighborliness, positively, about what it means to live harmoniously with others and, negatively, about how we suffer when the people or the structures we expect to look after us (governments, laws) don’t care, foster divisiveness, or are downright cruel.

“The program foregrounds these macroprocesses and micropractices of neighborliness, as well as the experiences that reveal or amplify its absence. We will see these through the stories of individuals and their social contexts. 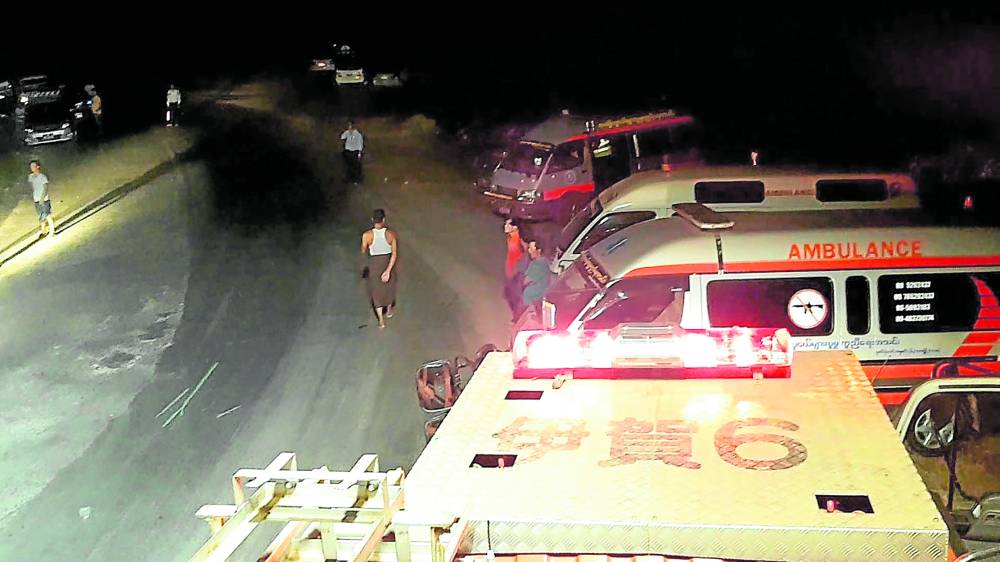 “In keeping with the vision of Tingin, it also seeks to give us more insight into the realities of our neighboring countries, so we can imagine us as being part of a regional community and develop a sense of cross-border solidarity with them.”

We asked Maya in what way she thought a festival like Tingin could foster “neighborliness” in its viewers?

“Cultural work is critical in shaping society,” she replied. “Our aspirations for what society ought to be—the social imaginary—is an active political project that should be led by citizens. Tingin has always aspired to contribute to the discourse on important collective issues in Southeast Asia.

“This year’s Tingin hopes to show viewers that we share a common humanity, which should ultimately bring us together. It is especially important for citizens whose lives are often dictated upon by forces larger than themselves to have each other’s back no matter what.

“The simple characterization of Wendell Berry of neighborliness, that it is preemptive sympathy—that’s something that ordinary people can fall back on as they meet strangers or migrants or face issues related to the diaspora.

“We support the emerging discourse on neighborhood as being a right, as an inclusive paradigm for governing the ethnoscape of Southeast Asia. In some spaces, identities can become disposable. We must strive to make room for everyone, especially those who are in the margins.”

For her part, Annie Luis, head of the Sentro Rizal-International Cultural Affairs Office of the NCCA, said that the agency is “reaffirming its commitment to promote Asean awareness and identity by way of Tingin while sharing the outstanding works of filmmakers from the region.”

We did wonder why the festival has chosen not to hold in-person screenings now that most of the country’s movie-related events have gravitated back to the theaters.

Maya replied, “We realized that the appetite for in-person screenings is still not what it used to be. And we actually discovered in 2021 that we were reaching audiences online that we hadn’t reached before.

“For example, a lot of the students who couldn’t go to our festivals back then are now able to watch the films. And there’s clamor from other Southeast Asian countries to make the films available to them, too. So we have decided to retain the online iteration this year.

“However, we will be discussing how Tingin 2023 will play out. While this year’s edition is still geo-locked to the Philippines, anyone can watch our online watch parties, where we also get a chance to talk to directors. Of course, there’s nothing like watching in a movie house, and the collective aspect of it—it’s just magical.”

But we must add that the films remain effective even when they don’t seem as “larger-than-life” as when you watch them on a big screen.

This year, the films cover a wide array of themes. But what sort of tales are they spinning? Here are our top picks: 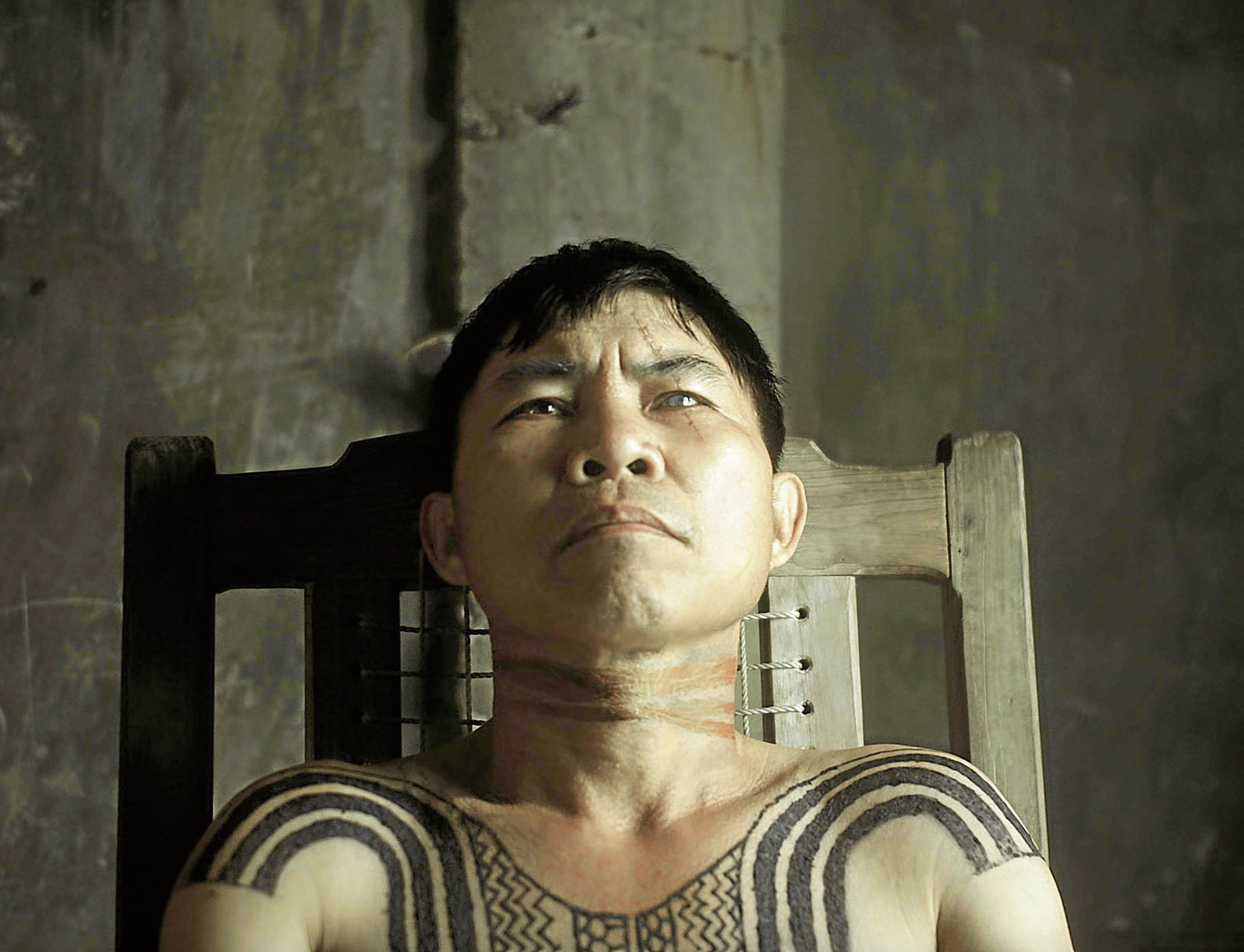 “The Headhunter’s Daughter” of the Philippines

In Eblahan’s “The Headhunter’s Daughter,” 24-year-old Igorota Lynn (Ammin Acha-ur) comes down to the big city from the highlands of Cordillera to try her luck as a country singer in a talent search. She isn’t in it for the money, however. All she wants is to be seen on TV to make her father (Pablo Quintos) proud.

Lu’s “Further and Further Away” also meditates on migration, identity and displacement as it follows a young indigenous Bunong woman named Neang (Bopha Cul) before she and her older brother Phal (Phanny Loem) leave their hometown to seek better opportunities in the city. But problems arise when Phal refuses to let Neang visit their parents’ grave.

Thy’s coming of age “The Graduation of Edison” imagines a world where every child is born with a tree on his or her head… literally! To signify adulthood, the trees are cut off when they turn 18. But Minh (Nguyen Than Tu) and his older sister (Cao Hai Ha) are caught in a dilemma: He was born without a tree on his head, while she refuses to cut her tree upon turning 18.Meanwhile, in Induangchanthy’s “A Long Way Home,” young Lao-American James (Francesco Che) grudgingly returns to Luang Prabang to honor his father’s dying wish for his ashes to be brought back home. But after a long trip with his quirky cousin Joi (Vongphasith Chanphakeo), James surprisingly reconnects with his grandmother (Symone Hongamad) in soul-stirring ways that he has never expected. 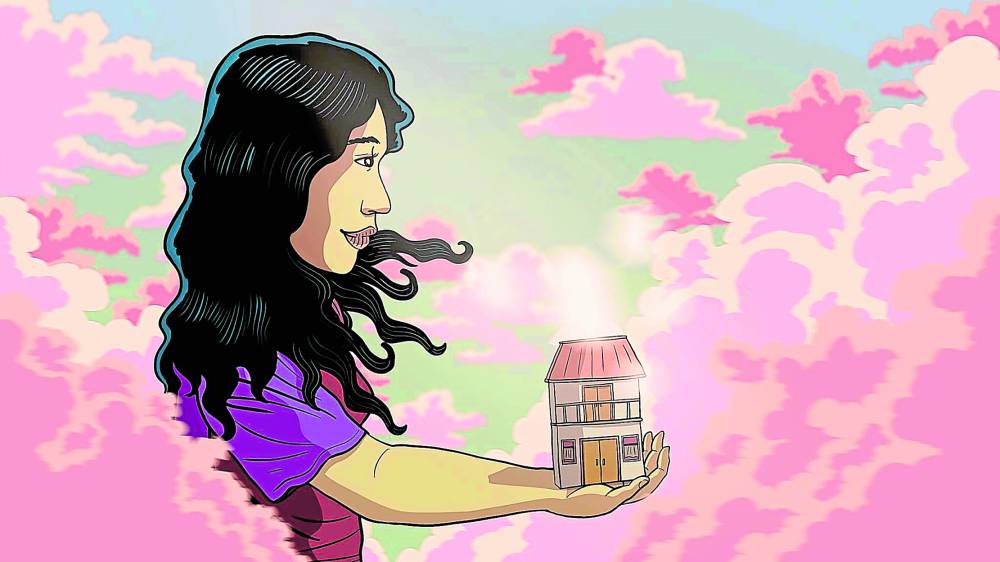