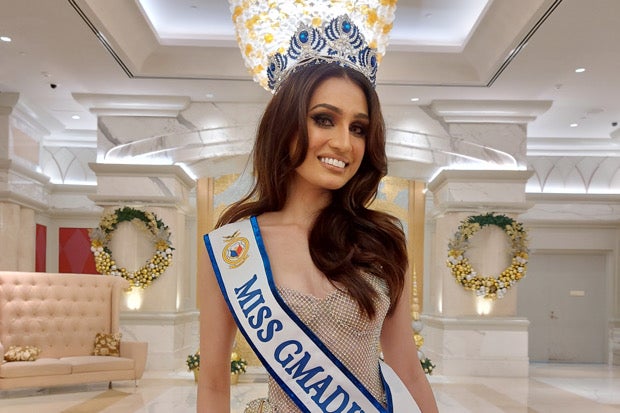 Rabe, who hails from the town of Iba, is expected to serve as the face for the organization’s various initiatives. Dr. Estela Bulacan founded GMADII in 2016 “to be an active support of government initiatives such as community-oriented services, peacekeeping endeavors, and charity contributions towards good governance and improvement of the quality of life of all Filipinos.”

In her acceptance speech, Rabe thanked Bulacan and the organization for the trust. “I’ve always dreamed to be of service to the people, and right now it’s going to happen. I know that I will be able to reach a lot of people, and especially the young generation right now who has to know this organization. I want to amplify our causes and I will do my very best to be your Miss GMADII 2022,” she declared. 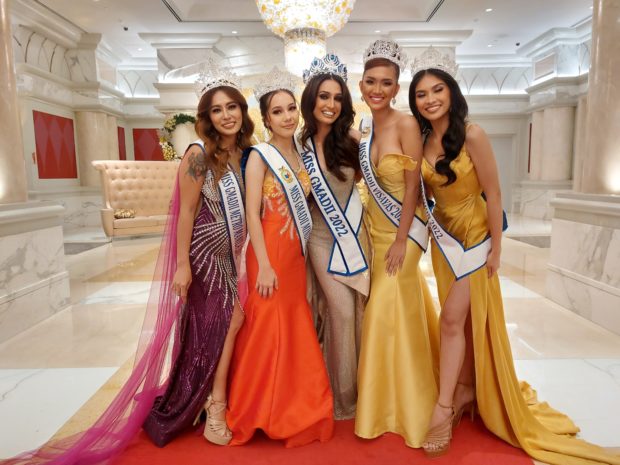 Mikee Andrei, general manager of pageant camp Aces and Queens who served as consultant for Miss GMADII, told the Inquirer that the four “geographic” titles are of equal significance.

Rabe also received the “Darling of the Press” award in an earlier event for garnering the most votes from members of the local media. She competed in the 2022 Binibining Pilipinas pageant, as well as in the Mutya ng Pilipinas and Miss Universe Philippines pageants.  /ra