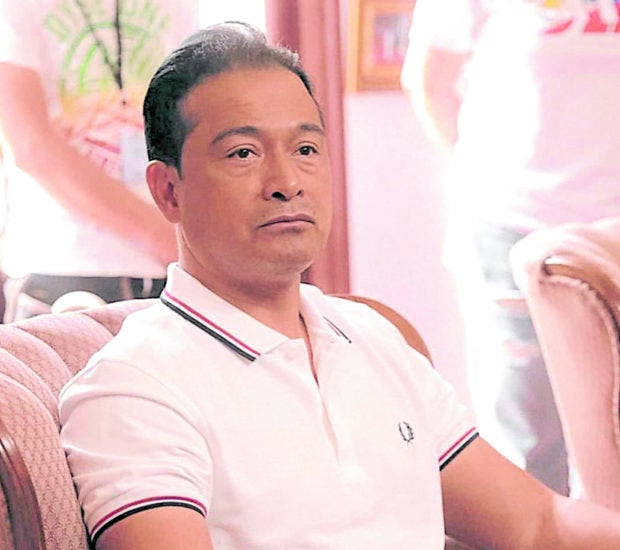 My BFF Buboy aka Cesar Montano is all fired up to start shooting the sequel of his hit movie, “Maid in Malacañang” (MIM). This time, it will revolve around the life of the Marcoses in Hawaii during their exile. They will be shooting in Ilococs Norte and Morocco.

Because of his superb portrayal of former president Ferdinand Marcos (FM), I chided him that FM can now stand for Ferdinand Montano and his initials CM could also mean Cesar Marcos.

“In MIM, I calibrated my acting,” he said. “I told Direk Darryl Yap when I felt it was right for me to have an outburst as FM, who was usually calm under pressure.”

Then, I teased BFF, “Since MIM is a box-office hit and now has a part two, your talent fee should also be times two.” He shot back in jest, “2 na 2. Toto ka diyan, BFF.” 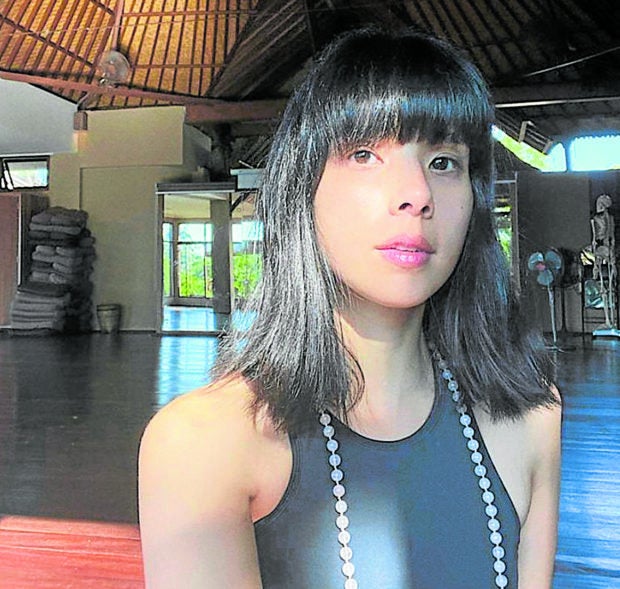 No trash talk from Maxene vs Rob

I wanted to interview Maxene Magalona about the post-Rob Mananquil (her ex-husband) chapter of her life, but she begged off. “Out of respect for Rob, I would rather not talk about our split-up.” Even if their marriage has ended, their friendship prevails. 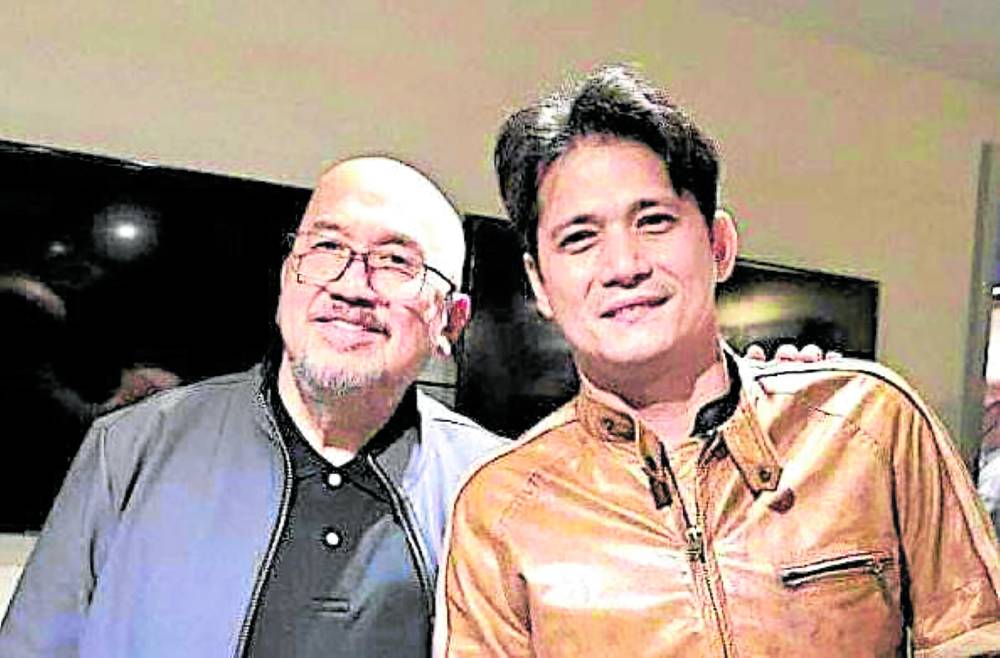 Forty-one black-and-white images of VE’s biggest stars and outstanding artists are showcased on the walls of the Viva office. Among those on the roster are Vilma Santos, Nora Aunor, Sharon Cuneta, Aga Muhlach, Cesar Montano, Regine Velasquez, Anne Curtis, Vice Ganda and Sarah Geronimo. Also included are photos of celebrities who have gotten their call slip from heaven, such as Eddie Garcia, Cherie Gil and Dindo Fernando.

The highlight of the night was the presence of Robin Padilla, who thanked Boss Vic (BV) profusely for paving the way for him.

Watching Binoe from afar made my mind go into flashback mode. I did not approach him lest we would be the center of attention due to our liaison dangereuse, which was headline news back in the day.

During our brief time together, he was in a dark period of his life. It felt good to look back and see how much he has grown. From a distance, I thanked Binoe silently in my heart for being the most colorful part of my past. No bitterness … just fond memories. 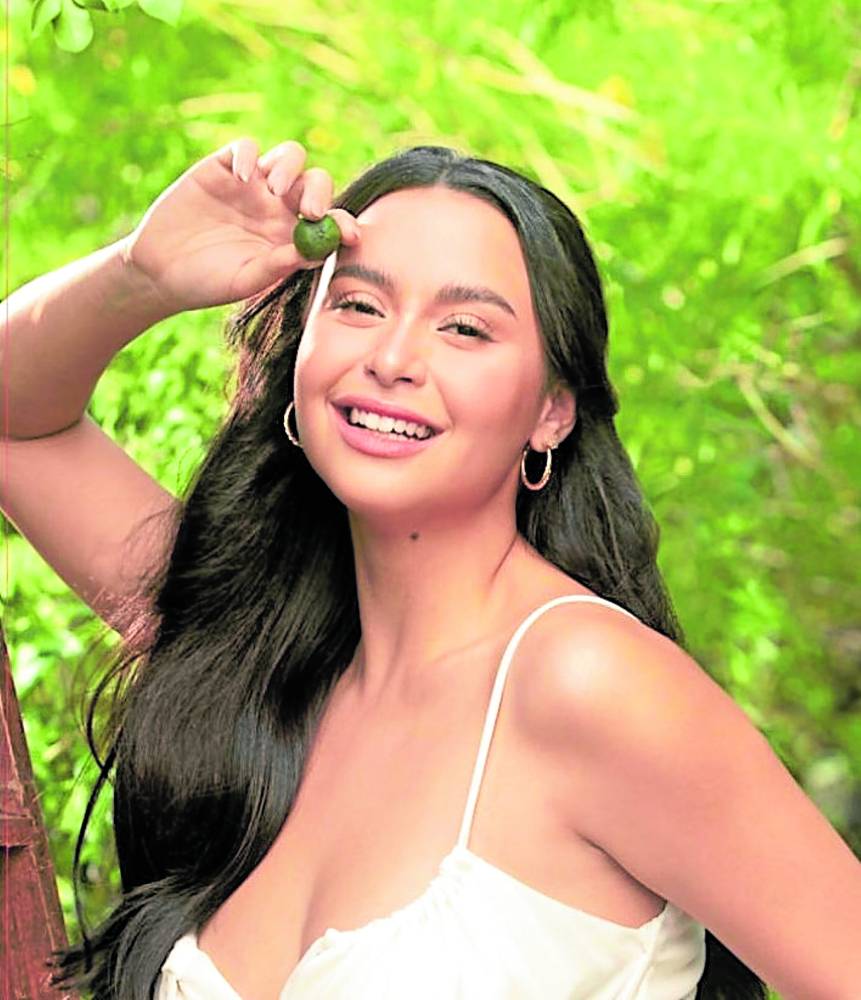 Yassi Pressman joins an elite group of “It Girls” through the years as Ginebra San Miguel’s (GSM) 2023 Calendar Girl.

With the theme “Queen of the Barangay,” the calendar features Yassi as an empowered modern Filipina who is able to adjust to the new normal with positivity and productivity through her “matapang,” “ganado” and “never-say-die” (NSD) attitude. The calendar’s six layouts are inspired by different GSM cocktail mixes.

“It’s a coming-of-age thing for me,” said Yassi. “I had to prepare to be the best version of myself prior to our photo shoots.”

But the actress also admitted that there were times she let herself go. “It can sometimes be too much pressure to live up to beauty and fitness standards,” she quipped. “So I also have cheat days when I let myself go, then I get back on track on my fitness journey.”

Yas makes it a point to show, not just her glam side on social media, but also her natural self. “I want young girls who tell me I’m their role model to see that it’s OK to struggle as they try to achieve their fitness goals,” she explained. “That’s why I post even my deglamorized shots.”

As for shots of GSM, if she were a drink, Yas picked Velocity Mix” because, just like her, it’s sweetness with a kick.

And true to GSM’s ‘NSD’ mantra, Yas soldiered on despite many rejections on her way to fame. “Some people said I was too short or I was not thin enough, etc.,” she recalled. “But I never gave up.”

The Filipino British hottie turned the “nos” into “know-hows.” The fighter in her reminds us to keep our spirits up, live it up and go bottoms up.