Why aging a source of anxiety for Sam Milby | Inquirer Entertainment

Why aging a source of anxiety for Sam Milby 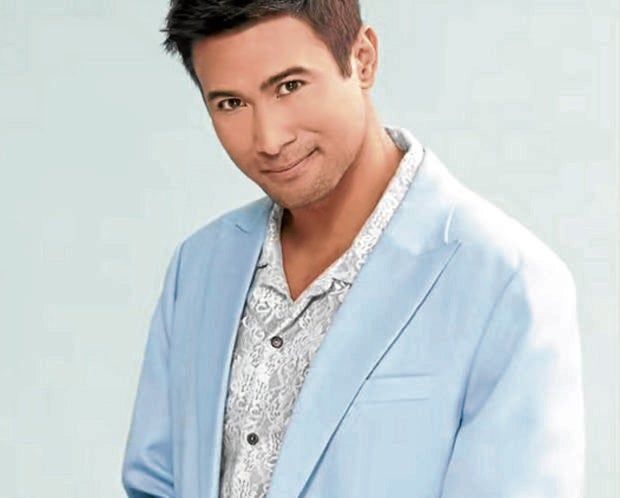 Getting old is equivalent to becoming irrelevant in show biz, so much so that even an A-list actor like Sam Milby has admitted that this makes him feel anxious sometimes.

“Case in point,” Sam began, “in my most recent teleserye, ‘A Family Affair,’ I play the eldest of four brothers, while in my show before that, “Ang Sa Iyo Ay Akin,” I am a father to a 20-year-old. This was taped during the pandemic so we couldn’t hire actors below 18. That was kind of hard to accept, although technically, I can actually be his father. You see, it’s really the Philippine market in general. Its audience is quite young.”

Sam added: “While I do experience worries, I think it’s something that I’ve aways had even when I probably shouldn’t have worried about things. It’s actually the price I pay for being in show biz. It’s not a very stable job, and the ever growing competition—because the pool of actors is growing and the fact that we have a young market—does increase the pressure and anxiety that you may no longer have projects in the next few years.”

The actor said the fact that his home network, ABS-CBN, has lost its franchise, “only increases that fear. But I try not to let that fear overtake the positive outlook that I have of the future. After all, I’ve been super blessed in my last 17 years in the business,” said Sam during a media gathering to launch him as ambassador of cosmetic brand Beautederm’s new health booster effervescent tablets under the Reiko and Kenzen product line.

Sam also pointed out that it didn’t help that the Kapamilya network’s supposed partnership with TV5 failed to push through. “I thought it would’ve been a big boost for ABS-CBN. It’s good that the network is surviving. It continues to put on great projects. That’s what’s good about the company. You are assured that it will come up with good products.”

Sam said that quite a number of his fellow Kapamilya actors have decided to leave the company, what with the network’s current financial situation, and also the effect of the COVID-19 pandemic on the global workforce.

“The company understands that work is work. I think that as long you explain to your bosses your situation, there shouldn’t be any bad blood,” said Sam, citing his good friend Rayver Cruz as an example. 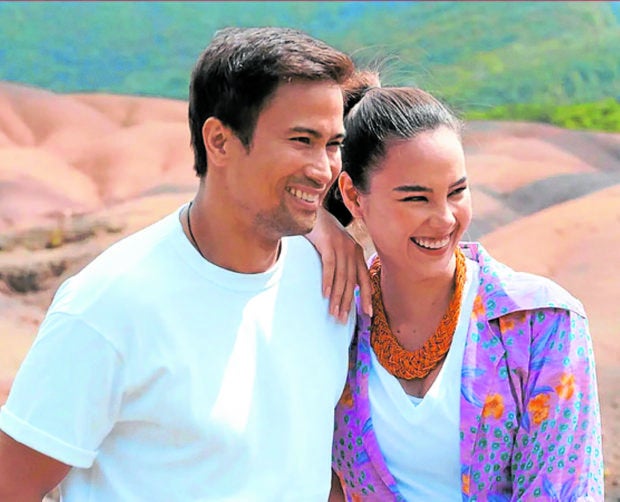 “He left before the pandemic, but he made sure to meet with the bosses. He will always have a good relationship with ABS-CBN, and I think that’s what’s really important. Just don’t burn any bridges and show your appreciation to the station that has given you so much love, work and blessings.“

As for Sam, he is “definitely staying in spite of the offer from a rival network.” He stressed: “I don’t know if I want to talk about offers. I will stay for as long as I am wanted here. The network has made me who I am. I appreciate the love it has given me. It has changed my life.”

Also at the media gathering, Sam was asked the persistent question on whether he already has plans to settle down with 2018 Miss Universe Catriona Gray, his girlfriend of over two years.

“A lot of my fiends are married now and have kids. John Prats (his best friend) has three kids. I also want to have my own children. I’m excited to be a dad. I don’t want to answer for Cat, but I already told her about this. If ever, I want to have one boy and one girl,” he shared with reporters.

However, there’s one thing that Sam said he really wishes for before pushing through with any wedding plans. “Show biz is not a stable business. I am the man of the house, and so I want to feel that stability in terms of let’s say 10 to 5 years down the road. I want to be able to support my family,” he declared.