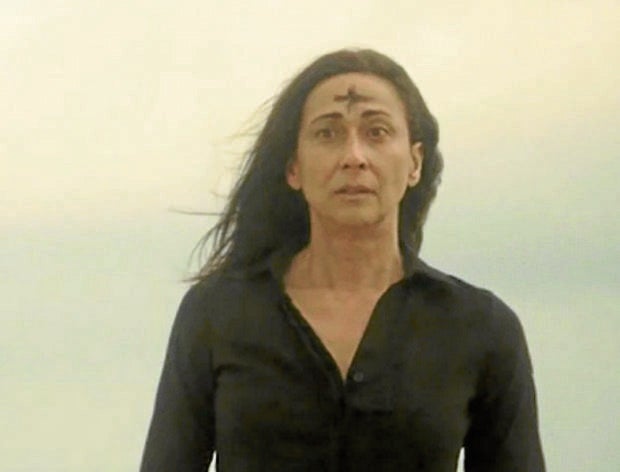 I think this is one of her best,” declared filmmaker Loy Arcenas of his dramatic film “Elehiya,” which is the last film that the late actress Cherie Gil made.

“Elehiya,” originally titled “Mirador,” chronicles the downward spiral of Dr. Celine de Miranda (Gil), as she tries to piece together the shattered remains of a childless marriage. The film will be competing under the Asian New Wave section of the 2022 QCinema International Film Festival, which will run from Nov. 17 to 26.

It is also the last film of the late actor Miguel Faustmann.

“I think it’s one of Cherie’s best. It’s for you to make that choice. I cannot ask for more when it came to her performance. For me, the film is a celebration of her work as an actress,” Arcenas told reporters during a recent luncheon where all QCinema filmfest finalists were presented.

“I loved working with Cherie. One thing with Cherie was that when she worked she really worked, when she lived she really lived. This was our second project together. We did the stage play ‘Arbol de Fuego,’ where she played one of (Russian playwright) Anton Chekhov’s most difficult characters. When we were rehearsing, she really concentrated on acting, but once we went out, she would really party,” recalled Arcenas.

“I have to say, though, that doing this film with her was fun. It was work and it was friendship. You really cannot ask for more. She was never a prima donna on stage and while doing this film. ‘Elehiya’ is very much an indie film. You already know the requirements of doing an indie,” he pointed out. Arcenas said he offered the film project to Cherie soon after they did “Arbol de Fuego.” “She didn’t ask questions. She simply said, ‘Let’s do it!’ We started working on it in 2018,” said Arcenas, noting that Cherie was able to finish all of her scenes before she passed on.

Cherie died in August 2022 at the age of 59 after battling endometrial cancer. 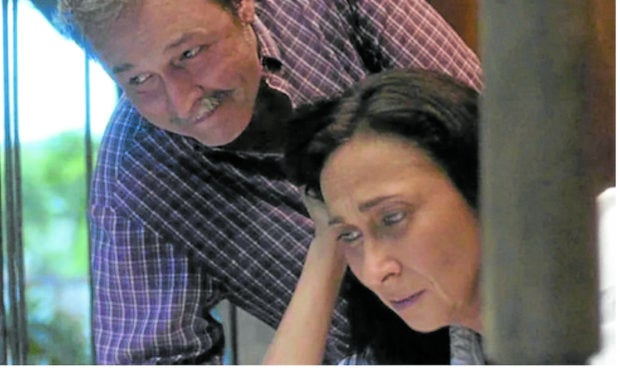 “Everything you see is from the original shoot. We just reconfigured it. It used to be a social critique. We already streamlined the story way before, at the beginning of the pandemic. Cherie knew about the story shift [from ‘Mirador’ to ‘Elehiya’]. Editor Chuck Gutierrez and I only began editing it in 2019, and then the pandemic hit us. I was in Cebu, and Chuck and I could not come together. After that, election period came and there was no way to get people to concentrate on the film. Everybody was involved in the campaigns. We started working on it after.”

In the end, Arcenas said, “Elehiya” now looks and feels like the story of a woman character as she tries to make something out of her love and loss. He narrated: “She returns to the ancestral home of her husband to throw his ashes to the sea, but what happened was that the urn of her beloved got lost. Doon nagkagulo! She then tries to answer questions like, ‘What would you do when the person you are in love with does not love you anymore? And what happens when that person is already dead? Where is your sense of grief?’ Celine becomes obsessed with the possible illegitimate son of the guy because they never had children. How much do you own and what do you own of your relationship?”

Recalling her long-time friendship with Cherie, Arcenas said: “She had a way of enjoying life. I actually envied her for that. She understood how to enjoy life, and that’s what I could never let go. What’s interesting is that I know she has many compartments. I’m just one of those. I’m sure she shared memories with others, too. Obviously, she shared this particular memory with me. I actually don’t believe in sadness, because it means something is now missing. I would rather cherish my friendship with Cherie. What do you do when people move on?”