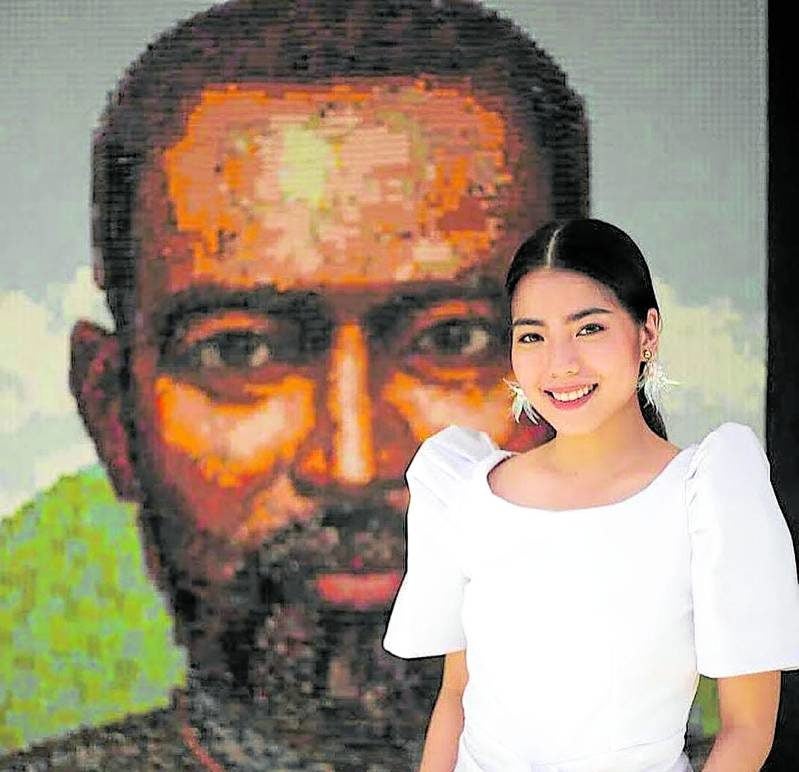 This time, she gets to choose who wins. Teri Malvar, who, at 22, already has three international best actress awards under her belt, has agreed to be a jury member in the First Feature Competition section of this year’s edition of the Tallinn Black Nights Film Festival in Estonia.

“I was shocked when my manager, Tito Ferdy (Lapus), told me the news that I will be a jury for Tallinn Black Nights since it is prestigious and is considered an A-list festival. Right now, it still feels surreal to be attending an international film festival as a jury and not as an actress in competition. I feel like I’ll cry once I land in Estonia,” Malvar, who left Manila on Nov. 16, told Inquirer Entertainment via chat.

When asked what she hopes to learn from the experience, Malvar said: “I am excited to learn and discover different cultures through the many international delegates of the festival. I also hope that I get to learn how a film industry operates in each country. And of course, I’ll take into experience my jury work for this festival. I hope there would be more to come after this.”

Malvar, who claimed to be training herself to become a film producer someday, said: “It is an honor not only to represent the Philippines, but also to be a young voice when it comes to cinema. I hope to instill Philippine culture and way of storytelling into the consciousness of other participants there, as well.”