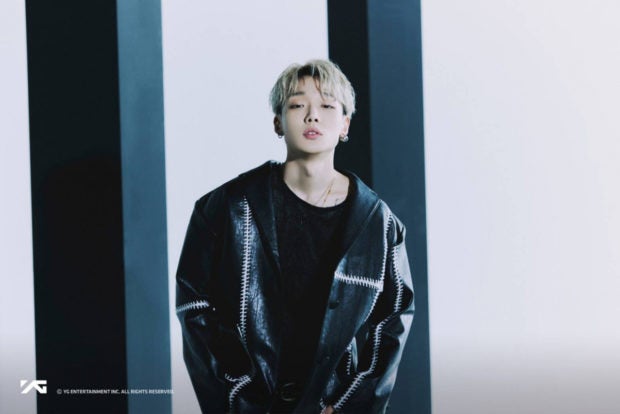 UPDATE: YG Entertainment has since denied rumors that iKon member Bobby will be leaving the agency, as per Soompi today, Nov. 15.

“The rumor is groundless. There is still time left on his contract,” the agency said in a statement. As of this writing. YG did not reveal details on when Bobby’s current contract is set to expire or if there are talks of renewal.

ORIGINAL STORY (Published Nov. 15, 2022, 3:26 p.m.): Bobby, a member of K-pop boy band iKon, will reportedly not renew his contract with the act’s agency YG Entertainment, and the industry and fans are left wondering about the future of the group and what the next steps are for the rapper.

According to industry sources on Tuesday, Bobby of iKon will not extend his exclusive contract with YG Entertainment.

An industry insider who claims to be familiar with YG Entertainment and its artists told the Korea Herald that Bobby has decided not to renew his contract but could not confirm which company the artist has or will be signing with next.

Bobby debuted as part of iKon in September 2015. Artists can be signed to contracts with agencies for only up to seven years, according to the rules stipulated by Fair Trade Commission, so the members of iKon have either passed or are nearing the end of their exclusive contracts with YG Entertainment.

The agency refrained from giving the Korea Herald an official statement about the issue. An official from YG, who requested not to be named, said that the label’s contracts with the members of iKon have not yet ended and it was too early to bring up the issue for now. The official did not give any further details about when the contracts were due to terminate.

Word has spread inside the industry that Bobby would not be renewing his contract with the agency for some time, but nothing had been confirmed about the status of his or any member of iKon’s contract renewals.

In May, the bandmates did not confirm their plans to renew their contracts when the topic was brought up during the act’s comeback press conference.

“We have not discussed it with the company yet. Nothing has been decided in detail for now, but we will work hard for iKon and our music,” the act’s leader Jay said during a media showcase for the act’s fourth EP “Flashback” held on May 3 at the agency’s headquarters in Seoul.

iKon is currently made up of six members—Bobby, Jay, Song, DK, Ju-ne and Chan. Bobby reportedly joined YG Entertainment through a global audition in New York in 2011. He is one of the key members of the group, taking helm of the production of the band’s songs and albums from an early stage.

Meanwhile, Bobby recently removed all of his posts from his Instagram account except for one and made it private. DC/RA