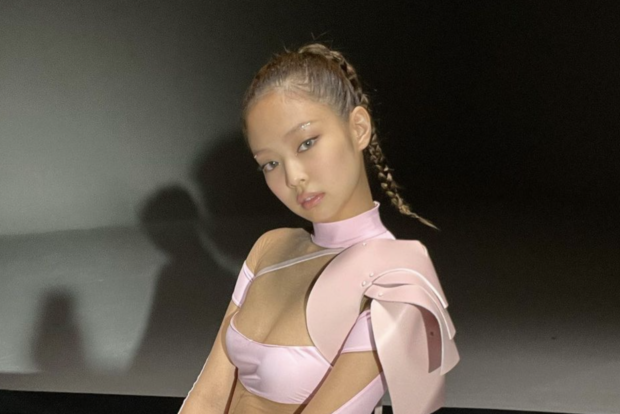 Speculations that Jennie and BTS member V are in a relationship started circulating after photos of two people rumored to be the K-pop idols made their rounds online.

YG Entertainment called out the invasion of privacy and “personal attacks” sparked by the said photos in a statement obtained by Soompi yesterday, Oct. 3. It also stated that it has filed a defamation complaint and requested the police to investigate on the source of the photos.

“YG has been continuously monitoring the relevant content, and we submitted a complaint last September after collecting information,” it stated.

The agency explained that it opted to refrain from commenting on the issue “in order to minimize further damage,” but eventually felt the need to take action.

“[The] recent mass production of rumors, accusations, personal attacks, sexual harassment and invasion of privacy sparked by the personal photos have been occurring indiscriminately, so we felt a sense of responsibility, making it difficult for us to overlook this any longer,” the agency told fans.

YG Entertainment then emphasized that it will take “strong legal action” against posts that are “tarnishing the character and reputation” of its artists.

“The photos that have circulated online were revealed illegally regardless of one’s personal intentions. The act of sharing [these personal photos] is not only a secondary offense, but it is also subject to legal punishment,” it stated, asking fans to avoid sharing the photos.

Back in May, YG Entertainment had responded to dating rumors involving Jennie and V, saying they had “nothing to say” regarding the matter.  /ra