‘MIC ON’: Is Mamamoo coming to PH? | Inquirer Entertainment

‘MIC ON’: Is Mamamoo coming to PH? 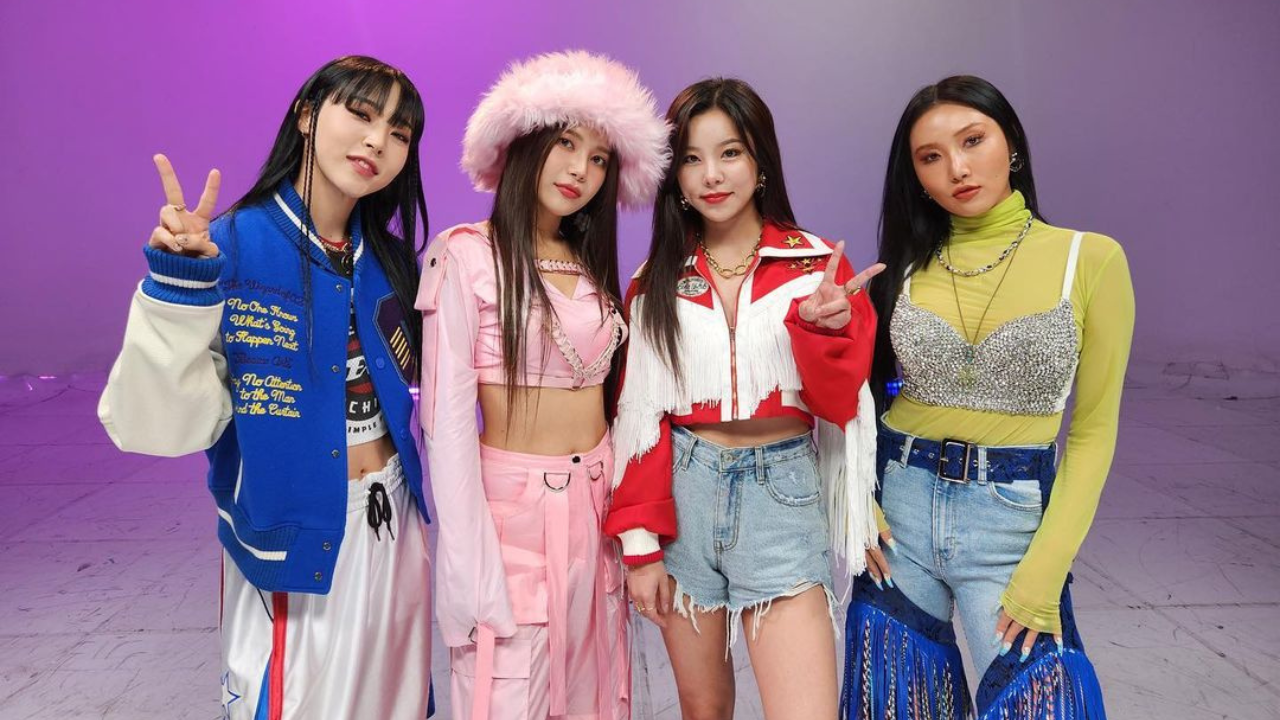 It seems that the South Korean girl group Mamamoo is about to turn their microphones on and perform for their Filipino fans soon.

Fans began fueling speculations that the K-pop powerhouse is coming to the country after a well-known concert promoter dropped a hint on social media on Sunday, Nov. 13, by posting a photo with a caption that read: “FEB 2023 #ComingSoon.”

Eagle-eyed Moomoos (Mamamoo fans) quickly noticed that the design of the text on the concert promoter’s photo was the same as the background of the girl group’s promotional materials, which were previously released when they announced the other locations for their upcoming “MY CON” world tour.

No official announcement about the group’s Manila tour has been released as of this writing.

Prior to this, it was confirmed that Mamamoo would embark on its first long-awaited world tour in Seoul, Japan, Taiwan, and Malaysia.

Mamamoo is composed of vocal queens Solar, Hwasa, Wheein, and Moonbyul. They debuted in June 2014 under RBW Entertainment.

THE QUEENS ARE BACK, MOOMOOS! 👑✨

LOOK: South Korean pop quartet MAMAMOO has showcased their fierce and stellar visuals in the newly released music video of "ILLELLA," a title track from their 12th mini album "MIC ON." | 📸: MAMAMOO/YouTube via @vesgarcia_ pic.twitter.com/HXdS1WbhSF

The group recently dropped their 12th mini-album titled “MIC ON,” along with a music video of their comeback title track, “ILLELLA.” EDV