How newcomer turned the tables on finicky lead star 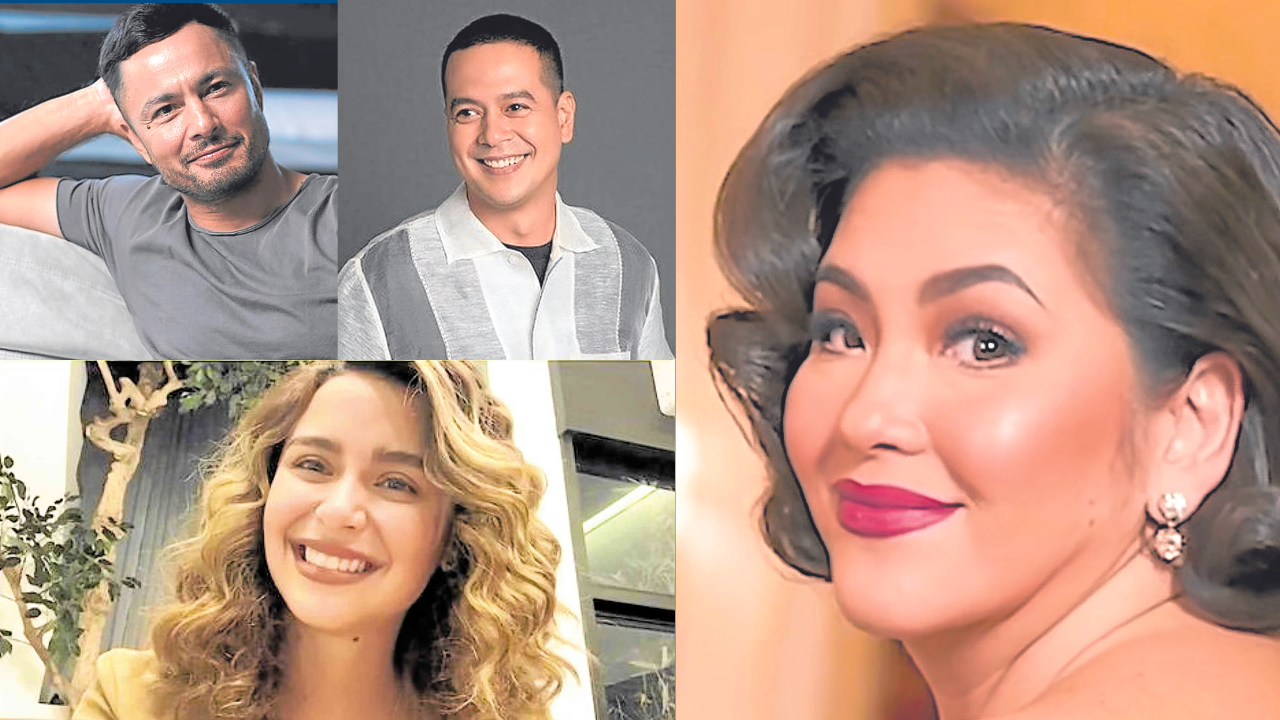 It’s a cautionary tale that show biz practitioners, both old and new, can learn a lot from—and one bearing lessons in humility and, yes, karma. At the height of her career, Finicky Performer (FP) had enough power to get coworkers she didn’t like fired.

In a popular musical project that she starred in, FP didn’t want Promising Newcomer (PN) to take over the role of her son, played for much of the production’s long run by Seasoned Actor (SA).

But Future-Proofing Director (FD) wanted to start training PN for the lead role… to give the show “longer legs” just in case SA decides to move on to other projects. So in one matinee show, FD decided to give PN a shot, despite FP’s far-from-subtle protestation.

FP told FD she didn’t want PN to perform with her, to no avail. And while the gargantuan task made PN look green in the gills, he acquitted himself well in a role that jumpstarted his long run as a leading man.

Fast-forward many years later: FP found herself getting cast again as PN’s mother, but this time, now-influential PN was already calling the shots. PN was already powerful enough to get FP fired. Truth is, PN had really no intention of replacing FP, who’s now meek as a lamb. But the irony of their reversed situation wasn’t lost on PN.

As they say, you can’t teach old dogs new tricks, but let’s hope FP learned a lesson from this humbling experience.

• Heart Evangelista dedma pa rin kay Chiz Escudero, hirit sa pagbabalik-Pinas: I’m back with a vengeance, welcome to the season 3 of my life! (Imagine the stories her journal contains … !)

• Dimples Romana nakaranas ng matinding postpartum depression: ‘I wake up in the morning and feel sad right away.’ (It’s a risk that makes motherhood a nobler “undertaking.’)

• Paolo Gumabao nakasuhan dahil sa pagti-TikTok suot ang SAF uniform: It’s a lesson learned for me at hindi na mauulit, (So, did he also issue the apology on TikTok?) INQ

Calendar girl Yassi Pressman says Anne Curtis is her role model: ‘I love her so much’